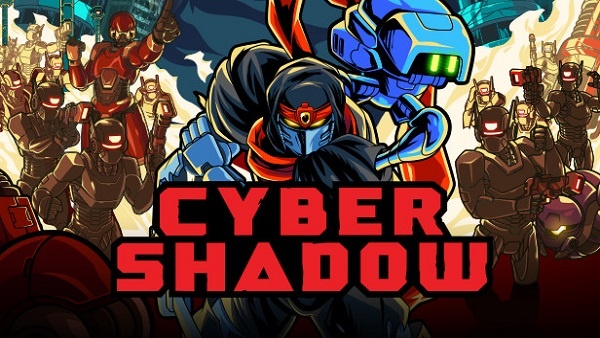 Progenitor is the final boss in the newly released Cyber Shadow. If you’re not used to playing classic retro platformers, you will have a hard time beating the final boss, in fact, every boss fight in the game will cause a problem. Cyber Shadows keeps player heavily engaged at all times through tough enemies, traps, and platforming sections. In this boss fight guide, I will explain how to beat Progenitor in Cyber Shadows.

Cyber Shadows: How to Beat Progenitor

The only thing that goes your way is the fact that this boss fight is pretty much a rehash of the first Cyberware Boss fight, Apparitor. When the boss rushes you jump over its head and wait for the laser attack. The laser attack is random so watch out where it comes from. After the laser attack, land a few shots to the Progenitor and then jump away to avoid the fireball attack.

The process of beating Progenitor repeats itself from here on. The second phase is actually where the fun begins, the true form of the Progenitor starts in Cyber Shadow. Watch for its 3 homing orbs, stay at one end of the map and leap over them. The next attack comes from the ground, a rock tracks you and shoots lasers. Use the dash to avoid this attack or attack the other stone in the middle which allows you to attack the Progenitor pilot.

In the third phase, Progenitor’s damage outfit skyrockets. It uses blades to attack and early on you need to focus the attack on its stomach and sides to releases the Elementals. Get the Elementals to create a shield for you and boost ranged attack damage. Keep avoiding its attacks, go up the platform and deal damage to the Progenitor to beat it in Cyber Shadow.