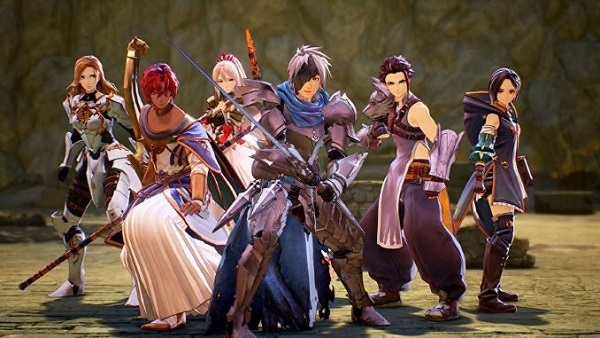 First, you need to get the quest from the Old Man in Mahag Saar, Niez. You will have to complete multiple quests in this area and for the Old Man to make this quest available.

Team combos work the best when dealing with minions. Since there are 4 of them, focus on 1 at a time to make things easier. The minion problem doesn’t end with the 4 Sylphs.

The boss uses a beam attack to spawn minions and when this happens, take care of them first. The boss uses an attack called Meteor Storm to summon fire rocks from above.

To knock down the boss wait for it to fly and expose the belly before using Rinwell’s boost attack when it’s casting artes.

And that’s everything you need to know on how to beat Procella Sylph in Tales of Arise. Need more help? See How to Beat Edna, How to Beat Eizen, How to Get Bone Fragment.