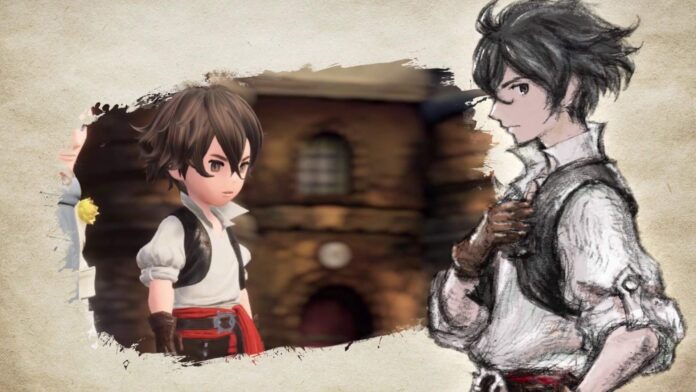 Prince Castor in Bravely Default 2 carries the Berserker Asterisk and can cause a lot of frustration. He hits hard, is incredibly aggressive, and can render defense useless in an instant. However, there are some jobs and strategies that players can use in order to beat him rather easily. In this guide, we’ve detailed everything there’s to know about how to beat Prince Castor in Bravely Default 2.

How to Beat Prince Castor in Bravely Default 2

Before facing off against Prince Castor in Bravely Default 2, it’s a good idea to have things like the Iron Bangle, Water Talisman, and as much armor as players can possibly manage. As for the abilities that Prince Castor brings to the fight, they include the following:

As seen from the list above, there isn’t a hint of defensive abilities in Prince’s arsenal – the guy is all about damage and being aggressive. This is what players need to take advantage of! Let’s talk about recommended Main Jobs and Sub-Jobs that players should consider during the fight against Prince Castor:

When it comes to beating Prince Castor in the game, the first thing that players need to know is that he can easily be poisoned and frozen. This not only does tick DoT but also allows players to land in a bunch of hits before backing away. Aside from this, since the boss heavily relies on dealing a lot of damage in an instant, something like a Bard to keep the entire party topped up is definitely a life-saver!

Bard’s ability called “Don’t Let ‘Em Get to You” can reduce the physical damage that Prince Castor can do by +15% for a total of three turns which is enough to turn the fight around. Aside from this, Freelancer’s Purge ability can remove a lot of status ailments from the party. As mentioned earlier, players also need to be equipped with Water Talisman and Iron Bangle to reduce the amount of Water-based damage that he deals.

Lastly, do note that defaulting basically does nothing against Prince Castor since he’s a Berserker. Players should only consider defaulting if they wish to heal up a little or gather BP. Another thing to keep in mind is that it can be a fairly long fight so prepare accordingly!