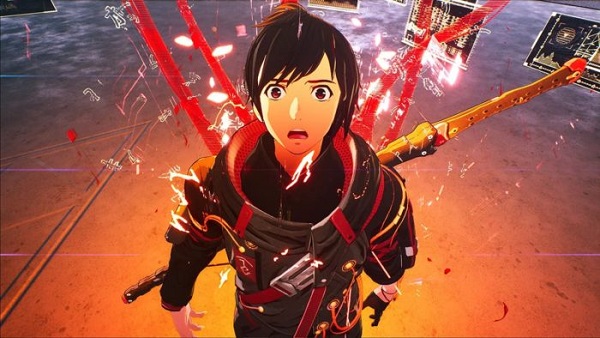 During the second phase, Naomi Randall turns 180 degrees and extends one arm to damage and knockback enemies. Focus on attacking the legs and keep an eye on her when she lifts one arm before performing this move. Move your character to the side, opposite of the arm she lifts.

Naomi lungs forward from time to time which is avoidable with a simple sideways dodge. Counterattack when she lands on the ground.

Naomi will smash the ground with one arm to do damage within a radius; a sideways dodge avoids this move.

And last but not least, Naomi releases a loud cry to create sonic sound ways. The best way to deal with this move is to run away from the sound wave and use psychokinesis attacks.