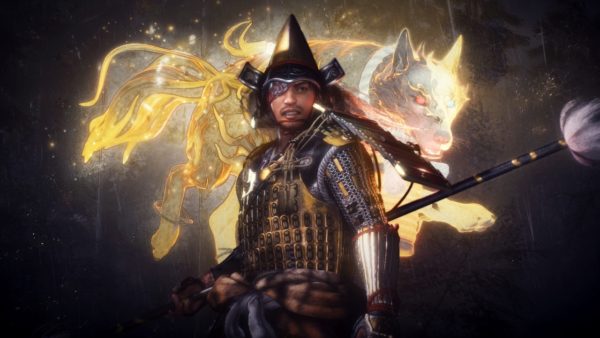 In our Nioh 2 guide, we will help you step-by-step on how to defeat Maeda Toshiie so you can easily beat him and move on with the game.

Maeda Toshiie is another one of the human bosses and isn’t particularly a tough one. Armed with a spear he is very quick and agile but doesn’t have a lot of health.

When the boss fight starts, what you need to do is circle around him to the left. He tends to miss more often when you circle to the left. When he misses an attack then is your chance to land a few hits on him.

Paralytic Groundfire skill will prove to be most useful in this boss fight and have it on you as much as you can. Just place them on the ground and stand in them while blocking.

When Maeda Toshiie attacks you, he’ll be paralyzed for a few seconds when he enters the radius of Paralytic Groundfire. This is your opportunity to deal as much damage as you can.

In case you don’t have the skill then just land a hit whenever you can and deplete his health one attack at a time by circling around him to the left.

Equipping a spear against Maeda Toshiie is a wise choice. With Spearfall skill you can sweep him off his feet and follow up with a death blow while he’s laying on the ground. Keep doing that and eventually, you’ll defeat Maeda Toshiie.