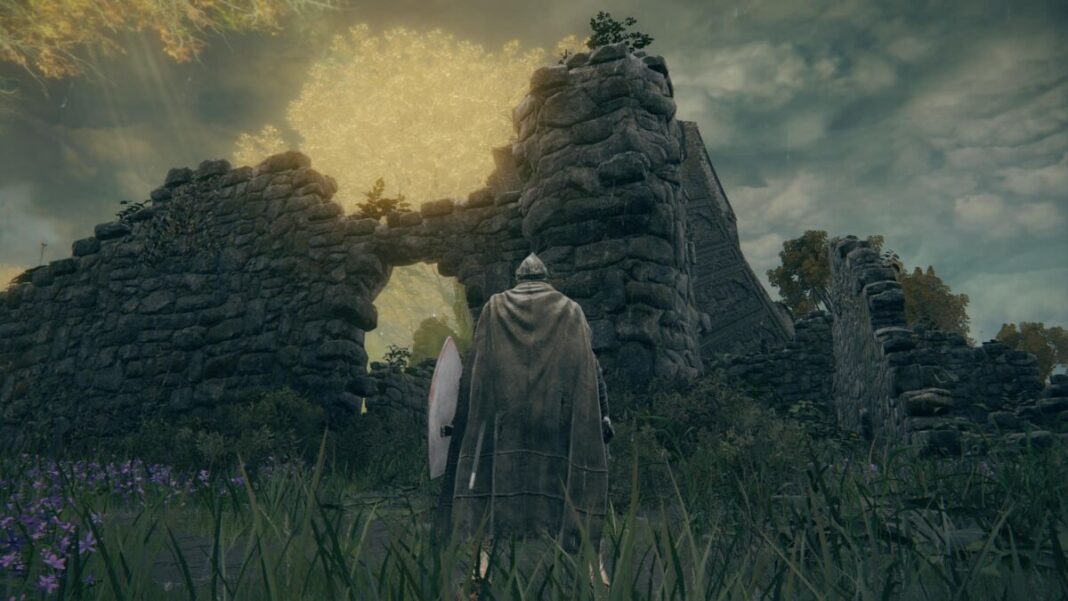 Where To Find The Mad Pumpkin Head in Elden Ring?

The Dark Lord’s Pumpkin Head hides south of Limgrad, the Waypoint Ruins. On the other hand, the second Pumpkin Head Duo is the west side of Caelum Ruins. This boss might not be hard to best, but you must still be cautious.

The Pumpkin Head is known for its unique two-swing style. This means it swings its flail twice, in the opposite deliberate manner.

After you dodge Pumpkin’s absurd swings, he will get aggressive and use Overhead Smash.

Although the hand strike can eat your health bar, you can still jump and avoid it.

When you deplete the health bar of the Mad Pumpkin, he’ll come up with Overhead Smash.

The spirit summing Fanged Imp Ashes are to be proven your best weapon against pumpkin head. On the off chance that you do not have enough blood, your spirits can help you dissolve the boss’s health. This will not be a problem since an infinite supply of energy powers them.

It may be difficult to vanquish one Mad Pumpkin Head, but two of them at the same time might be quite hard. So take the lead and dance your way around the Duo boss, luring one of them away while you concentrate on one at a time.