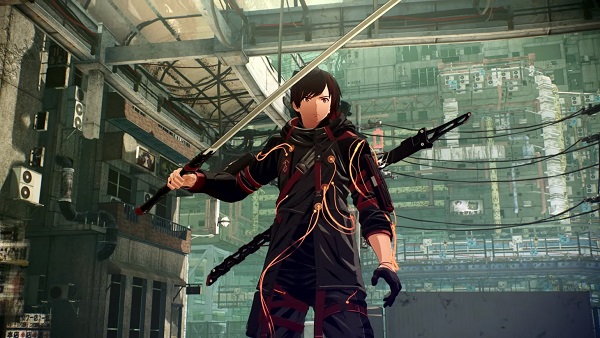 Kodama Melone’s weakness is Psychokinesis and it’s a level 2 boss fight. There are three main attacks you need to take care of when facing Melone. The first attack is an AoE has a knockback effect and does high damage.

However, you can simply jump up to avoid the shockwave created by the AoE. Kodama Melone’s regular attack is a triple-slash where she performs three consecutive slash attacks that deal damage in long-range.

You can actually move sideways and dodge this attack quite easily.

Kodama also has her own Brain Drive which makes her faster and more dangerous. While in the Brain Drive state, avoid engaging her and wait for it to pass.

Last but not least, keep in mind that some of her attacks will have a confusion status effect. There is nothing you can if you get hit so avoid getting hit as much as possible. The effect passes after a while.

Kodama is fast so she can dodge your attacks as well. Stay out of her way and wait for opportunities to attack. Using Sclerokinesis is an effective plan as it allows you to attack her without taking damage for a short while.

Psychokinesis is used to break her shield which allows you to create openings for finishing moves.