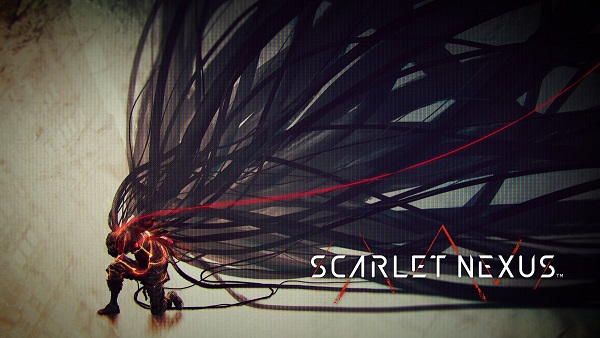 Karen Travers is a “Karen” is Scarlet Nexus and one of the bosses you face. He uses a range of special abilities including teleportation and lightning attacks. In this guide, we will discuss everything you need to know on how to beat Karen Travers in Scarlet Nexus.

You come across Karen Travers twice in the game so we will divide this boss fight guide in two parts.

During the first encounter, Karen Travers can teleport a lot. Dodge away from your current position just a second before he teleports to avoid being slashed. The second attack he uses is the lightning orb where he lifts his fist and creates three orbs that track you. There is no way to avoid them but you can charge up to him as soon as he lifts his hands and stop him from creating these orbs in the first place.

The third attack he uses in the first encounter is Electrical Discharge where he jumps into the air and sends send electricity your way in a cone shape. All you need to do is dodge backward when he jumps in the air.

In the second encounter, Karen can form two clones that charge in your direction with slash attacks. Keep an eye on both of them and prepare to dodge their first attack before using melee attacks to get rid of them.

Electrical Discharge returns in the second phase too. Dodge away and use Tsugumi’s Assault Vision when he lands on the ground.

When Karen places his hands on the ground watch out for ice spikes. A large area will get covered with spikes that can knock you back. Keep running to your sides to avoid this attack.

The most annoying attack is the Charge Attack where Karen and the clones charge toward you, covering a large distance. You will need to perform a perfect Dodge to avoid this attack before landing a combo.