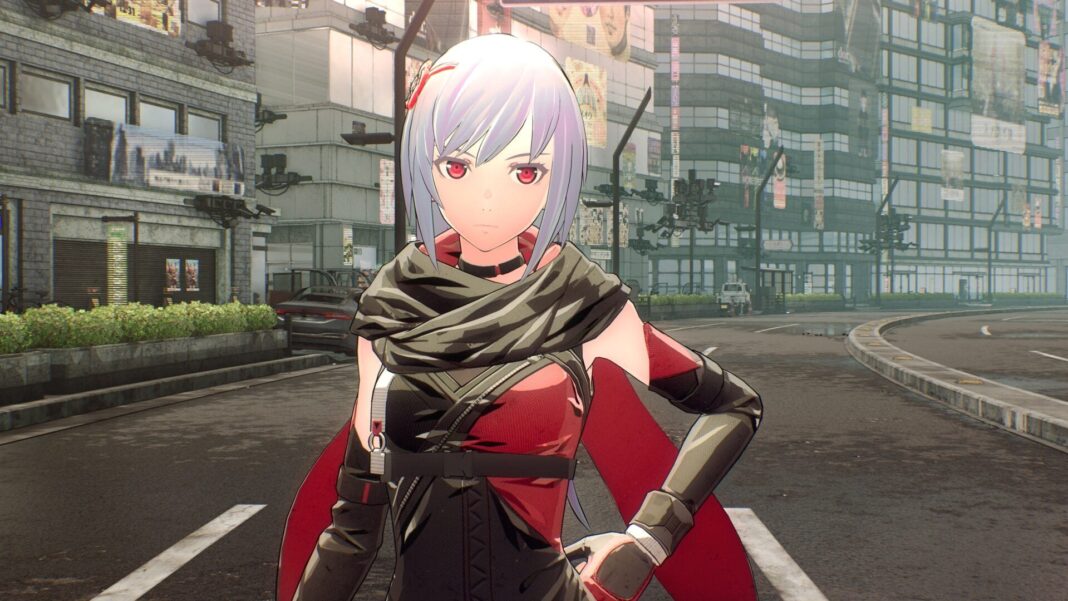 Kagero Donne performs a spin attack that does melee damage which can be avoided by moving away. You can easily dodge this move and land a combo when it ends.

Another attack Donne does is hovering in the air and throwing daggers at you. Dodge away and if you can hit, use Light Jelly to heal yourself.

Every now and then Kagero Donne will use a cloak that makes him barely visible. Keep an eye on him and dodge his attacks. In the meantime, focus on performing melee attacks by getting closer to him as much as possible.