Home Guides How to Beat Hook in NieR Replicant 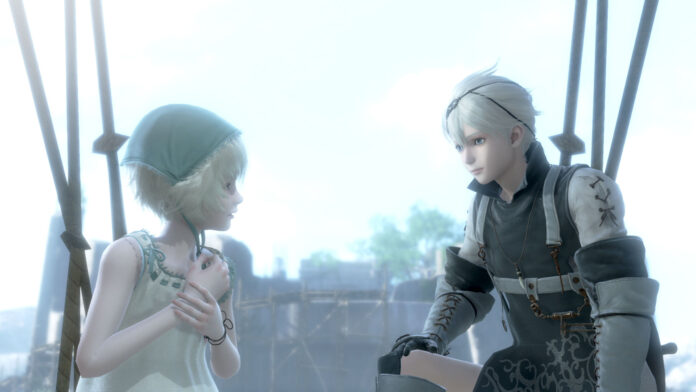 Hook in NieR Replicant is a massive Shade reptilian that lurks in The Aerie. The boss has a number of deadly attacks in its arsenal that can easily ruin the day. In this guide, we’ve detailed all there’s to know about how to easily find and beat Hook in NieR Replicant.

After the fight begins, try to maintain some distance. Wait for the boss to raise his arms into the air and jump to avoid the damage from its shockwave attack. Immediately after avoiding the attack, open up with Dark Blast and aim at one of its arms to trigger the Attack Gauge. Continue to attack until it’s depleted. Players should also avoid the orbs spewing out of Hook’s mouth as they deal a lot of damage.

Once enough damage has been dealt to the boss, he’ll spawn a number of Shades in the arena. At this point, try to focus solely on the Shades but don’t let Hook out of sight – he’ll still be shooting orbs and creating shockwaves. After the Shades have been dealt with, open with Dark Blast again to attack the other arm.

During the third phase, Hook will jump back into the area and become a lot more aggressive. He won’t only shoot a ton of more orbs but also send multiple shockwaves at the player – avoiding them is the key! While doing all that, players should also try to aim the Dark Blast at its head for the final Attack Gauge, destroying which should complete the fight.

Once defeated, players will be rewarded with the Sealed Verse named Dark Hand.

Remember that this isn’t the last time players will face Hook in NieR Replicant as he’ll also make another appearance later down the campaign.

This is all we’ve got in how to beat Hook in NieR Replicant. Feel free to check out our detailed NieR Replicant wiki guides for more help on the game.