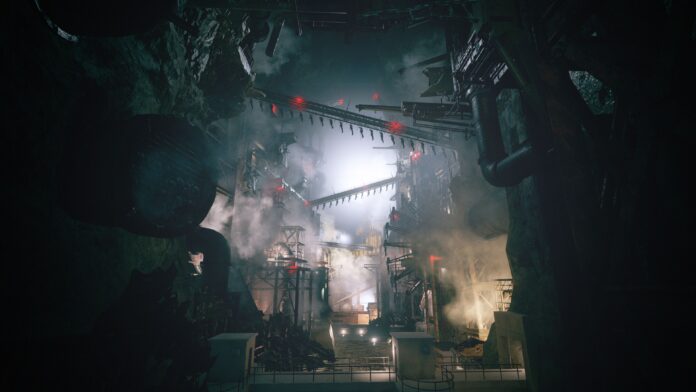 Heisenberg is tough enough as is he but when he turned into his true monster self, that’s when he makes you question life choices. He transforms into a monster that makes you shake in your boots.

You need to be very well-equipped to beat Heisenberg. The boss fight with Heisenberg basically has three phases and each tougher than the last.

The first phase is when Heisenberg takes the most damage. During the first phase, it is best to keep your distance and attack with the machine gun (if you have one). Focus on targeting his head.

He will often use a shield to protect himself so instead of wasting your ammo on the shield, walk around to look for an opening to attack.

During the second phase of the Heisenberg boss fight, you will be attacked by projectiles. Avoid getting hit and if you have the missile launcher, it is time to use it on Heisenberg. Do enough damage to make him bring back his shield which would mean that the final phase of the boss fight is about to begin.

In the third and final phase of the boss fight, he will use his giant melee weapon after the cutscene ends. During the final boss fight, the only weapons you will have are your own so it is best to be prepared before the boss fight. Use the barrels to cover yourself but keep in mind that all covers will be destroyed at one point. Shotguns is the best weapon against him and if you can kill him before the covers are destroyed, life will be much easier.