RespawnFirst
Home Guides God of War How to Beat Gunnr Valkyrie in God of War: Location, Tips and... 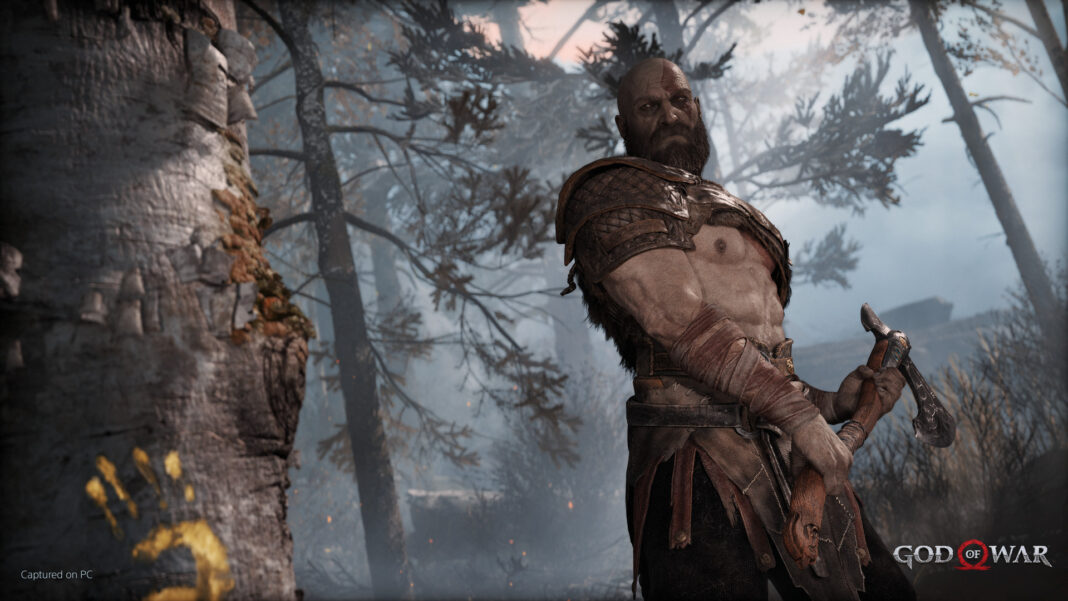 Some find the Valkyries in God of War to be tougher than the actual main story boss fights and I have to say, they aren’t wrong. There are 9 valkyries in the game and each is tougher than the last. In this guide, we will share every detail you need to beat Gunnr Valkyrie in GoW PC.

The Gunnr is located inside Thamur’s Corpse. The story of the game takes you inside a chamber of Odin where Gunnr is sleeping. The fight is optional so as part of the main story you can skip it for sure.

Believe it or not, Gunnr is actually the easiest Valkyrie fight in the game. Use a balanced gear with equal defensive and offensive stats. Gunnr uses a blade swipe and summoned scythe for a lunge attack the most. Although there are many other attacks to keep track of, these two are the most common when fighting Gunnr.

One other frequently used attack is the leaning slash with Scythe but you can use Atreus to stun her out of the Valkyrie out of the leap before it lands. Use the shock arrows to interrupt weaker attacks and dashes of Gunnr and you should be fine.

Make sure to not get greedy with your shots. In and out is key! Have Atreus distract Gunnr with arrows to create attack opportunities.

That’s everything you need to know on how to beat Gunnr in God of War PC. Need more help? Stay tuned for more!