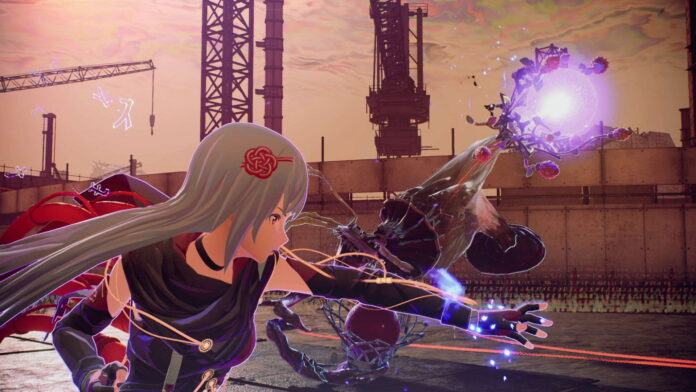 One of the bosses you will encounter in Scarlet Nexus is Gunkin Perry. This is the first boss you face in Kikuchiba when playing as Yurito. Gunkin Perry can perform a ranged projectile attack and a melee slash attack. In this guide, we will discuss everything you need to know on how to beat Gunkin Perry in Scarlet Nexus.

Gunkin Perry boss fight has two phases but its attacks are very similar on both of those phases. Gunkin Perry only uses its right arm for the swipe attack so either stay out of range or dodge to the left. You can also use the SAS Clairvoyance to avoid the swipe attack.

Use the psychokinesis abilities to throw objects at its head which is an effective way to create opportunities of attack. Items that hit its head will stun the boss which gives you the chance to perform a combo attack.

Use the Clairvoyance, stun, and combo attacks to keep the boss at bay and eventually take it down. Gunkin Perry is one of the easiest bosses to beat in Scarlet Nexus. You easily avoid its spin attack when it changes up.

Watch out for the three projectiles during the second phase. If you look above the arena, there are hanging objects which can be dropped its the boss. Lure it under the hanging objects.

And that’s everything you need to know on how to beat Gunkin Perry. Need more help? See Dispen Perry boss fight, how to fast travel, how to use SAS Powers, how to change party members.