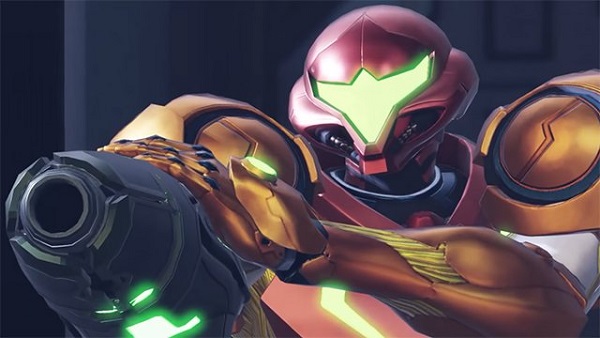 One of the main enemies you face in the game is called Golzuna. It is the final boss you face before coming face to face with Raven Beak. In this guide, we will explain everything you need to know on how to beat Golzuna in Metroid Dread.

You can find Golzuna in Ghavoran after you get through the narrow spaces using the Morph Ball. Let’s first talk about its attack patterns and how to counter them.

Shockwave: The boss will raise its claws and smashes them on the ground to create a shockwave. Jump up to avoid taking damage.

Rectangular Bombs: The boss will create rectangular bombs around you. The only way to counter this is to jump in the middle of it to avoid getting hit.

Diagonal Bomb: When you see Bombs form a diagonal line and stop for a sec, Flash Shift to the other side of the boss.

Homing Bomb: Golzuna releases homing bombs that lock on to you. You can hear a beeping sound when they lock on which means you need to move diagonally away from the bombs.

To beat Golzuna you need to get behind it as often as possible to target its weak points. Jump to the other side of the boss and hit it with missiles. You can also slide under it when it raises its claws to the other side and use missiles to attack.

When enough damage is dealt with, the boss will transform into X-Parasite. It will become invulnerable after being hit once so during that time you need to absorb the parasites coming out of it to restore HP before attacking again.

And that’s everything you need to know on how to beat Golzuna in Metroid Dread. Need more help? See How to Beat Kraid, How to Parry, How to Beat Corpius.