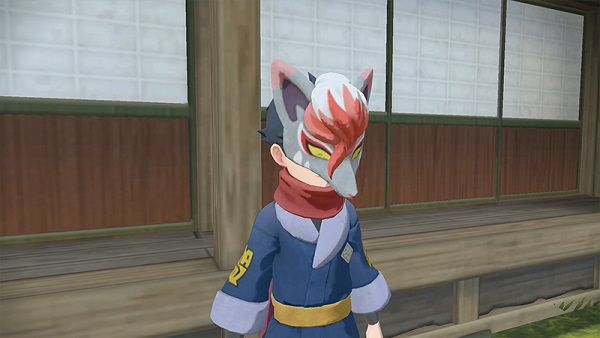 One of the boss fights you have to deal with in Pokemon Legends Arceus is against Giratina and Volo. Since this is a tough fight it is recommended that you have at least level 68 to 70 before you jump into it. In this guide, we will discuss everything you need to know on how to beat Giratina.

The best way to deal with Giratina is to use Ice, Fairy, and Dragon-Type moves. Most of Volvo’s team is weak to at least one of the three mentioned attacks. However, Giratina is weak to all three which means you can use these moves to cause some serious damage.

Draining Kiss is useful during this fight since it allows you to restore some of your HP. Healing is important since the Aura Sphere will never will you.

Giratina will use Dragon Sphere and Earth Power frequently which means using Cyndaquil as a starter Pokemon isn’t the best way to go. During the boss fight make sure to lower Giratina’s defensive and offensive stats through Fairy-Type moves.

All three of these Pokemon are effective in their own ways against Giratina.

That’s everything you need to know on how to beat Giratina in Pokemon Legends Arceus. Need more help? See How to Beat Munchlax, How to Beat Noble Electrode.