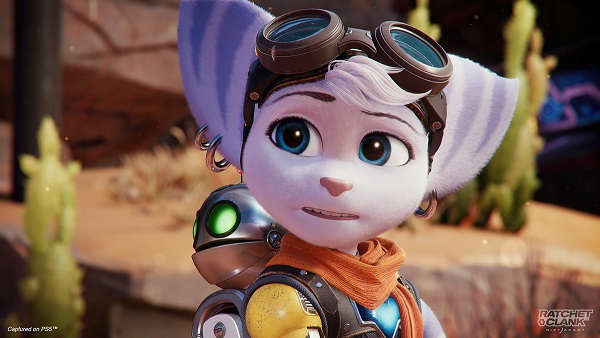 Francois is the game’s second boss that appears in Zurkie’s. This boss is a massive skill-check in the game and can get a little frustrating to deal with. In this guide, we’ve detailed all there’s to know about how to beat Francois in Ratchet & Clank: Rift Apart with some tips and tricks.

In order to fight Francois in the game, head over to the Scartsu Debris Field. After the fight begins, immediately take note of the fire-sprouting machines in the area. These machines in the area spew fire that deal quite a considerable amount of damage – try to avoid them at all costs. Other than that, there are a few tricks up his sleeve. Below, we’ve provided a quick overview of Francois’ attacks:

As for damage opportunities, try to hit Francois whenever it’s trying to recover from his slam attack. On top of that, don’t forget about the robots as they can be a serious threat. As mentioned earlier, try not to get hit by the fire-spewing out of machines. Keep chipping away at its HP and it should go down in no time.