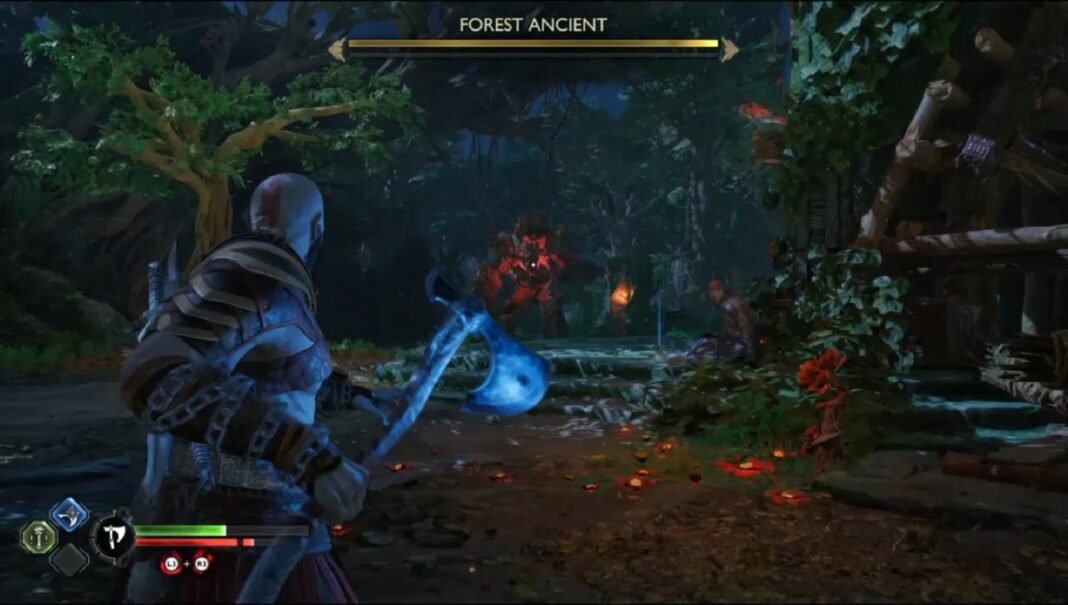 The Forest Ancients’ trademark attack is an open chest blast covering the entire area in beams. You need to dodge the beam by hiding them behind the tree. Then, you need to throw Leviathan at the chest opening to collect the orb. After picking the orb, throw them at the boss to give him huge damage.

If you’re lucky, the orbs will recharge your white bar and stun the Forest Ancient. When she’s stunned, go after her quickly and hold down “R3” for a stronger attack. Your stronger attack might not kill the boss outright, but it will take away a huge chunk of her health.

The Forest Ancient’s minions will join the fight to save him when he is close to death. Do not underestimate them, but maintain a safe distance. If the monster jumps towards you, hold the “X” key to drop it. Continue hitting the boss until all of its health is gone, and it falls to the ground and explodes.

That’s all we have for now, but if you need more help, here are some more helpful guides you might like: