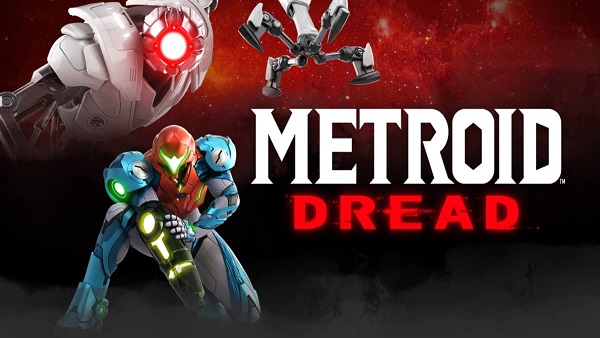 One of the main bosses you come across in Metroid Dread is Escue. It is an interesting boss fight and as is the case with other bosses, this one has its own unique attacks and skills. In this guide, we will discuss everything you need to know on how to beat Escue in Metroid Dread.

Let’s talk about the attack patterns of Escue and how to counter them all.

Forward Charge: Before charging toward you this boss will tuck its legs. Jump when it tucks its legs to dodge the attack.

Energy Ball: When the energy ball comes at your reposition by jumping or sliding under it. If the ball hits the wall it’s destroyed but it’s hit the floor a shockwave will be released. In the case of the latter, you need to jump up again.

The boss isn’t the hardest fight in Escue. Most of what you need to know in order to beat it is mentioned above. Simply, avoid its two basic attacks and you are golden. Shoot the boss with Ice Missles and Charge Beam.

Escue takes the X-Parasite form which means it will be invulnerable to attacks for a short while after being attacked once. You can absorb the X Parasites it releases to heal yourself and gain energy.

And that’s everything you need to know on how to beat Escue in Metroid Dread. Need more help? See How to Beat Kraid, How to Beat Golzuna, How to Beat Raven Beak.