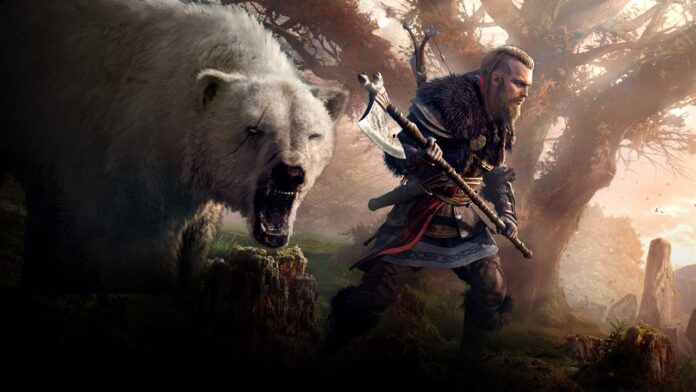 When you start the Eadwyn boss fight she will wield a two-handed spear. She has a ton of range in movement and attacks. The arena where the Eadwyn boss fight takes place in a courtyard which allows her to reach you quickly. She can jump from one side to the other easily. She is fast, so be wary of her speed.

Eadwyn has two weak spots which are her left knee and right elbow. You can target both of these body parts to deal additional damage to her. Moreover, targeting these body parts will stun her which gives you an opportunity to land a few hits.

Her primary attack is a spinning spear attack. You can easily parry the attack but be ready for her follow up spin attack. She has a red attack as well that can’t be blocked so all you can do is get out of dodge. Eadwyn will always attack twice when she spins.

As soon as you see her drinking a potion attack immediately to stop her. What she drinks heals her so she must be interrupted.

She will also throw explosives at you that you can dodge.

Exile or Give Her to Geadric?

Once you defeat Eadwyn you will have the choice to either exile her or let Geadric look after her. You can choose to do either without worrying about the outcome. Whatever happens, doesn’t affect the storyline.

And that’s all you need to know on how to beat Eadwyn in Assassin’s Creed Valhalla. Once you make the decision go to the castle and grab the gear chest on the first floor. Now go up the stairs to the right and find Sigurd and Basim, Watch the cutscene to complete the quest.