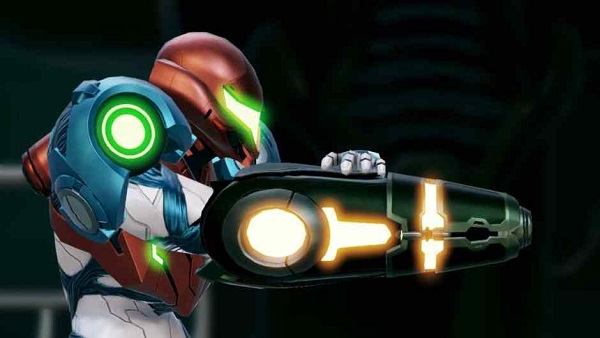 Drogyga is one of the bosses you come across in Metroid Dread. The boss has its unique attack patterns and abilities. In this guide, we will discuss everything you need to know on how to beat Drogyga in Metroid Dread.

Let’s first talk about its attack patterns and how to counter them.

Tentacle Slash: Drogyga will perform a low swipe with one of its tentacles. You jump up to avoid the damage.

Final Swipe: When Drogyga is low energy and has taken enough damage, it will swipe a tentacle in your direction. You can jump to avoid this attack or counter it to stun the boss but also get Energy and Missles.

Energy Balls: Slow-moving energy balls descend upon you. You can shoot the blue ones to get Energy but avoid the red ones.

The first thing you need to do is stop the boss from taking in energy. Target the top tentacle to stop it from getting energized. This will make the turbines operational again.

When Drogyga’s tentacles retract both buttons will activate on both sides. Shoot the first button and use the magnetic strip above to get to the other side. You need to make it to the other side in time and shoot the second button to drain the water.

When the water is drained the boss will be dehydrated. Target its core with missiles before it recovers.

And that’s everything you need to know on how to beat Drogyga in Metroid Dread. Need more help? See How to Beat Kraid, How to Beat Twin Robot Chozo.