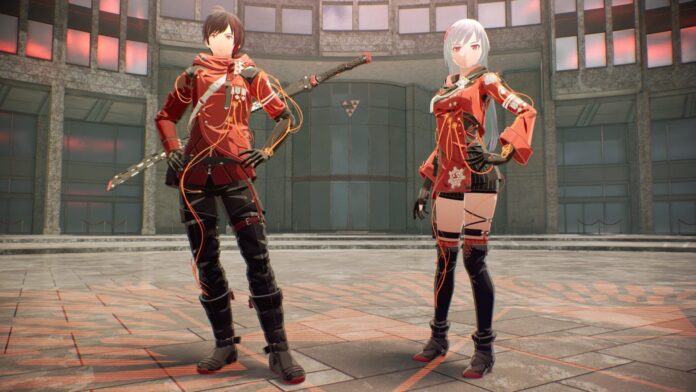 One of the bosses you will face in Scarlet Nexus is Dispen Perry. It is your first boss fight and takes place in Mizuhagawa District when you play as Yurito. Dispen Perry carries a giant water tank on its back and shoots projectiles. It has the ability to soak characters. In this guide, we will explain everything you need to know on how to beat Dispen Perry in Scarlet Nexus.

Dispen Perry uses its front hands to swipe attacks so avoid being in that area by remaining on its sides or staying away from its arms range.

Tip: Pull down the special obbect dump truck from above by pressing the left trigger.

During the second phase of the boss fight, Dispen Perry uses a spin attack that does radial damage in a short AoE. It also does a leap attack which you can avoid when it changes up. Last but not least, the Dispen Perry now shoots three projectiles at once.

You can use the truck above and pull it down using Kasane’s powers to crush the boss.

And that’s everything you need to know on how to beat the Dispen Perry in Scarlet Nexus. Need more help? See how to use SAS Powers, how to fast travel, how to change party members.