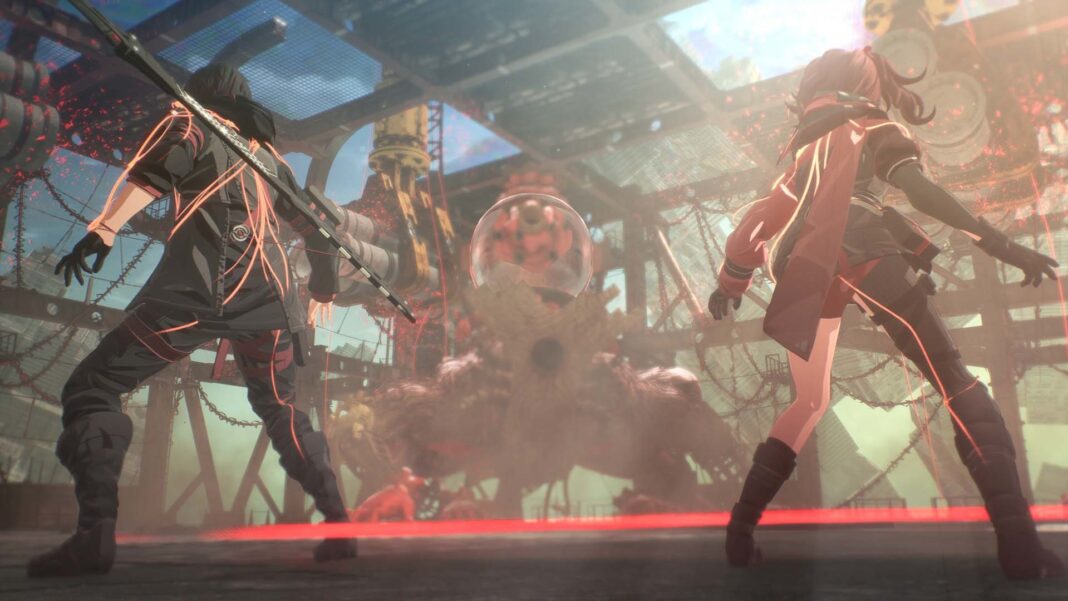 The main problem is its shell that must be broken before you can deal any damage to the boss itself. You can use Tsugumi to land the perfect dodge and land combos to the shell. Once you manage to break down the armor, target the growth on its back.

Use Psychokinesis to throw items at its back which is an effective way to deal with the boss after the shell break. While you are attacking it, make sure to watch out for ice spikes coming out of the ground.

Coil Moil can also shoot icy air out of its mouth and use a melee swipe attack if you get too close. It can sometimes use water to drench your character which means won’t be able to dodge. You can use Luka’s Teleportation to avoid being drenched by the Coil Moil.

Meanwhile, you can use Teleportation to get close to it when it summons ice pillars.