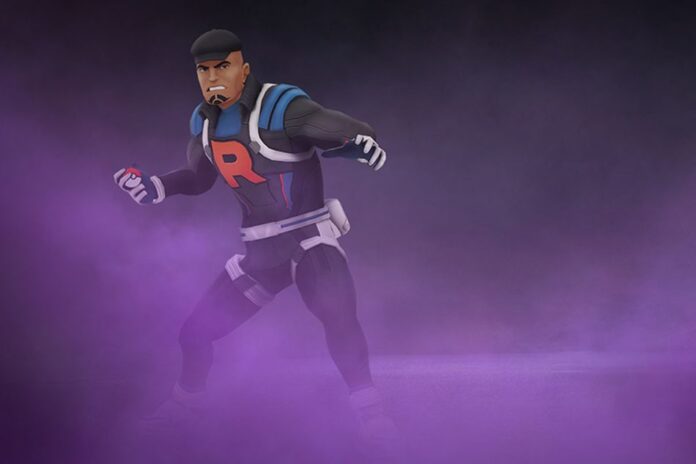 After you’ve built yourself a Team Rocket Hideout Locater; by acquiring the mysterious components through defeating at least six Team Rocket grunts, you’ll have the ability to track Team Rocket Leaders. You can use that hideout locater to locate Team Rocket leaders in order to defeat them. In this guide, we’ll explain how to beat Cliff in Pokémon Go.

How to Beat Cliff in Pokémon Go

Cliff is one of the three Team Rocket leaders for you to defeat in Pokémon Go. You can gain access to Giovanni by doing that (defeating them all).

Under the normal set of circumstances, Cliff and other Team Rocket leaders would’ve their rosters swapped for something new (Shadow Pokémons etc), but that’s on hold for now due to Covid-19. Due to which the January Team Rocket leader’s event is also on hold. Maybe sometime in February, we can witness a new roaster but for now, Cliff has the same roster as used in the later part of 2020.

Cliff will use a total of 3 Pokémons against you and how you can defeat them is explained below:

The first Pokémon Cliff is going to use against you, will be either a Rock or Water-type Omanyte. Using Electric, Fighting, Ground and specially Grass-type attacks will prove to be most decisive. Something in between these types or a hybrid you may say will be your best bet, for example a Torterra, Alola Exeggutor, Leafeon, Mega Venusaur or a Tangrowth etc.

The second Pokémon he’s going to through your way will be one of the following three:

The powerful variety available at Cliff’s disposal makes him a bit difficult to beat. An Exeggutor might be the best choice for this one as it combines the Grass-type fast attacks and Psychic-type charges to use against Machamp. You should always choose a Pokémon to fight against Machamp because it’ll also counter Omastar and Electivire effectively. Other Pokémons to get the job done include Alakazam, Torterra, Venusaur, Metagross and Gallade etc.

The third and final Pokémon that Cliff uses against you, will be one of the following:

Irrespective of the Pokémon that Cliff throws at you, you should go with a Grass-type because both Swampert and Tyranitar are weak against Grass-types. If he chooses to use the Torterra, a Grass-type can also handle that quite well. You can choose from Vilplume, Shiftry, Tangrowth, Exeggutor and Maganium etc. Choosing from these options will prove very useful at this stage of the battle.

That’s about everything you need to know on how to beat Cliff in Pokémon Go. Also, check our how to beat Sierra guide.