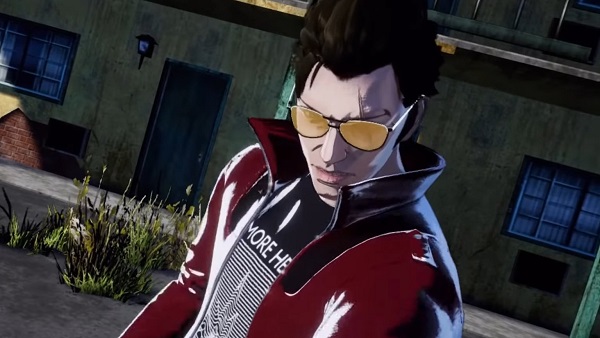 The very first boss fight you come across in No More Heroes 3 is against the Blackhole. The boss has space bending powers and can teleport. Expect energy attacks as well. In this guide, we will discuss everything you need to know on how to beat Blackhole in No More Heroes 3.

Since this is the first boss in the game, there isn’t much to do. All you need to do in order to beat Blackhole is learn his attack pattern. The fight is about patience so until you show that, you will lose a few times.

Getting too close to Blackhole for too long will result in death. He can hit hard and do a lot of damage. The best way to attack Blackhole is when it is standing still preparing to charge an AoE.

Get in a land a few hits before backing out when you see black tendrils on the ground. Keep attacking this way until the Blackhole disappears.

The toughest part of the boss fight is when multiple portals are created around you. Hands come from these portals to attack you which means you must dive away. Good reflexes will help during this phase.

When a large portal opens up it will shoot a beam at you but you have enough time to get away from it. When you manage to do enough damage to the Blackhole, the second phase of the fight will begin.

The second phase takes place in a different location where you’ll be Armored Travis. You will be able to fire homing missiles and use energy attacks. With the energy attack, target the head of the enemy to do the most damage.