Home Guides How to Beat Barnabas in Final Fantasy 14 Endwalker 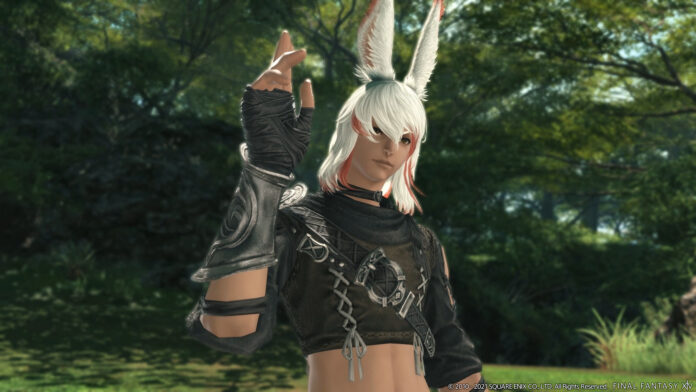 One of the boss fights you come across in Endwalker DLC is against Barnabas. The boss is part of the Tower of Babil dungeon. In this guide, we will discuss everything you need to know on how to beat Barnabas in Final Fantasy 14 Endwalker.

Around the arena, there is a circle that closes everything off which means you can’t go outside it. The circle does damage which means you are stuck inside the arena walls. Let’s go through each of the abilities and attacks and how to counter them.

Rolling Scrapline: If you get too close to the boss it will use an AoE attack and you need to find a safe spot to fix things.

Ground and Pound: A single target AoE attack in a single line which you can dodge by moving out of the AoE.

Dynamic Scrapline: This attack will tether your party to Barnabas and select members will get + or – polarity. Those who have a polarity opposite to the boss will be pulled to him. Meanwhile, those with the same polarity will be thrown in the opposite direction. The best way to deal with it to position yourself in a way to avoid being pulled into him but if you’re thrown away you won’t into the electric fence at the edge of the arena.

Shocking Force: To avoid this attack you should stack the party to reduce the amount of damage received. It is a basic stack marker attack.

And that’s everything you need to know on how to beat Barnabas in Final Fantasy 14 Endwalker. Need more help? See How to Unlock Clan Hunt, How to Unlock Tower Zot, Zodiark Boss Fight.