Home Guides How to Beat Alice in Persona 5 Strikers 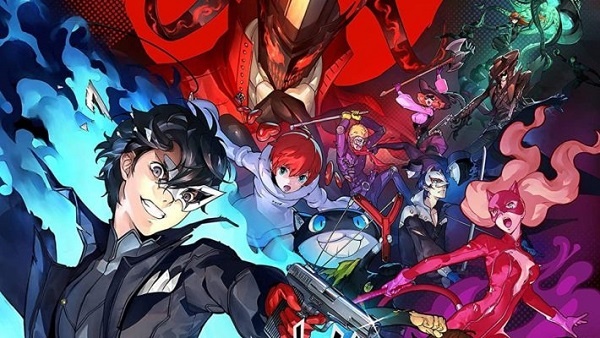 To beat Alice in Persona 5 Strikers you need to make sure the Joker has at least one Persona equipped that has Wind Magic and Fire Magic or at least one of the two. Use Morgana and Ann in your party for the Alice boss fight. Last but not least, have enough SP items, you can buy them from Sophie.

There are multiple phases of Alice boss fight. During the first phase, you will see her with a cane walking around the arena. She will cast magic spells and attack within an AOE. Watch out for Psychic magic and Brainwashing attacks.

While these attacks are dangerous, it is still very easy to dodge them. Simply slide to the left-right to avoid her attacks. As soon as she is done with the attacks, leap forward and attack her with your Wind or Fire magic with Joker or any other party member.

Fire is great against her so use Fire magic to light Alice in Fire. Use Ann for this and then use Morgana for the Wind magic attack. Dodge her melee attack while you cast your magic.

Once you manage to bring her down to half HP, the second phase of the boss fight begins. Alice will be much more aggressive during the second phase. Alice will use damaging melee attacks as well as her magic powers, and AOE attacks. Watch out for her dash. Avoid her dash and wait for her stamina to deplete. Attack when the opportunity presents itself, use the same game plan we had for the first phase.

And that’s is how you beat Alice in Persona 5 Strikers. If you need more help, check out how to unlock Master Arts, Dire Shadow Locations.