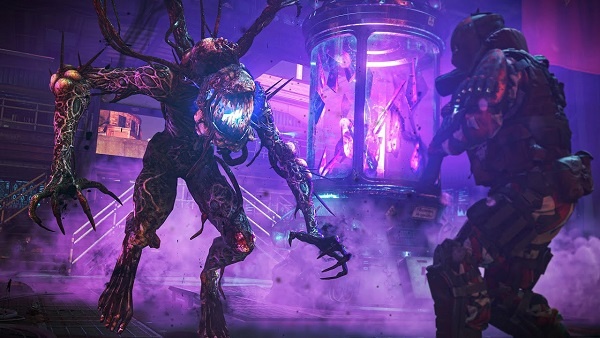 Turning on the power is the first step that players will need to do in the recently released Firebase Z zombies map for Call of Duty: Black Ops Cold War. It’s after turning on the power that players will be able to access the entire map, unlock things like Pack-a-Punch, and solve the Easter Egg. In this guide, we’ve detailed everything there’s to know about how to activate the power in Call of Duty: Black Ops Cold War zombies Firebase Z.

After spawning, players will need to make their way to Ravenov in the Atrium – he should be on the right side of Pack-a-Punch. Speaking with Ravenov will inform players that they need to access the Teleporter on the roof to be able to turn on the power.

After speaking with Ravenov, open the locked door leading to the Equipment Storage and head over to the roof to reach the Teleporter. Interacting with the Teleporter will teleport players to the Firebase Z. After arriving in the Firebase Z, players will need to find a total of three Aether Reactors in the area.

It’s also important to remember that opening doors and activating the Aether Reactors will cost a lot of points so make sure to start doing it after a few rounds. Once all three Aether Reactors have been activated and Collection Units charged, the entire map will have the power.