Home Guides Remnant: From the Ashes How to Access and Start Subject 2923 DLC in Remnant From the... 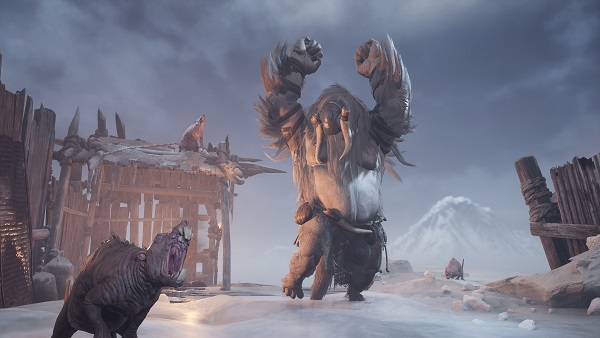 Last year’s blockbuster RPG Remnant: From the Ashes now has a brand new DLC called Subject 2923. Developers have added a brand new story mode, more enemies, and a region. The release of Remnant: From the Ashes Subject 2923 celebrates the one year anniversary of the game. In this brief guide, we will discuss how to access and start the Subject 2923 DLC. It goes without saying that you need to purchase the base game as well as the DLC to be able to play this content. It must be noted that you don’t need to complete the base game to start Subject 2923.

How to Start Remnant: From the Ashes Subject 2923 DLC

Subject 2923 is very easy to access if you know where and what to look for. You need to be inside Ward 13. Stand in from of the Red Eye aka the World Stone. Stand in front of the Red World Stone and press E (PC) or your interact button on consoles to open up another menu. Select the “World Settings” and re-roll your campaign, the option should be at the button of the card. When you hit the “re-roll campaign” you will open up the following menu. 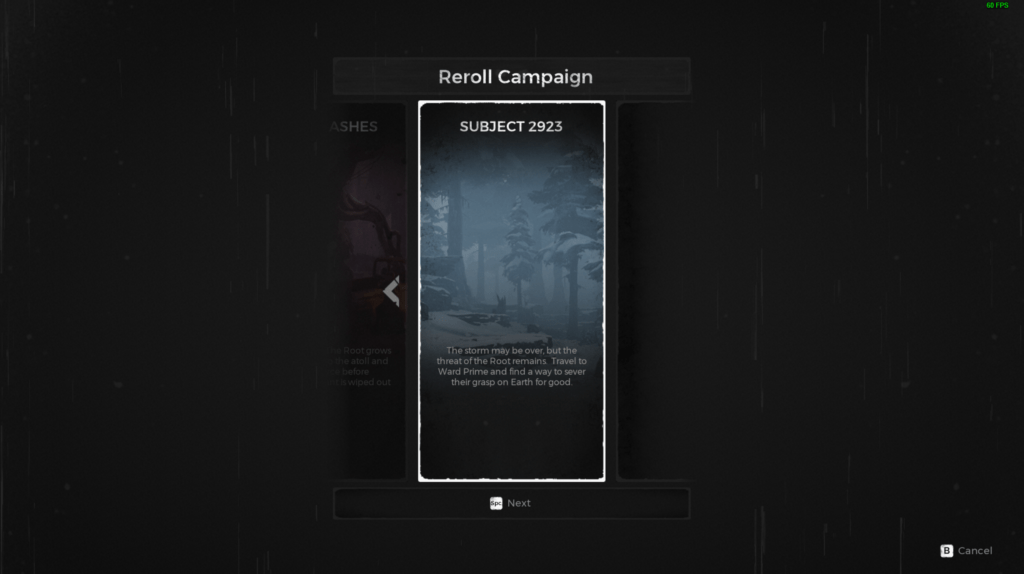 Through the menu, you will be able to access Subject 2923 DLC. Press Space to select the Subject 2923 campaign and then choose your difficulty. You can choose between Normal, Hard, Nightmare, and Apocalypse. The following are the difficulty settings details for Subject 2923.

If you are interested in learning more about the game then check out our Marrow Pass guide for information on Root Nexus and Root Cultist. If you need more help with Subject 2923 check out the Remnant: From the Ashes Wiki page.