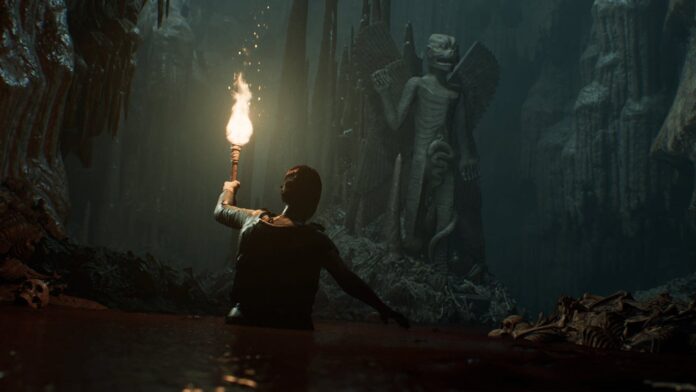 House of Ashes is the latest entry in The Dark Pictures Anthology and is getting a good reception from players and critics. However, the PC version of the game is facing issues like in-game crash, crash at startup with Visual C ++ Runtime required error. Here is how to fix House of Ashes Crash.

If the above general fixes have failed to fix the in-game crashes or crash at launch issues, the following fixes might help.

If House of Ashes is still isn’t working, then install Visual C++ 2015 and then the latest one. Launch the game and it’ll be working fine.

Players are reporting that House of Ashes is crashing while playing or at launch. Those of you facing the in-game crash issue, your GPU is probably overclocked or is not powerful enough to handle the game’s load.

Those of you facing the crash at startup issue with House of Ashes, the game only runs on Windows 10 64-bit. If you have another OS then you need to upgrade.

In case the above fixes have failed to fix the crash at launch issue, right-click House of Ashes in Steam > Manage > Browse Local Files. A new window will open, locate the game’s exe and launch it directly from the exe.

“Vcruntime140_1.dll or MSVCP140.dll Was Not Found” is the error that players will probably see and that is preventing the game from launching. Players can fix it by installing the latest Microsoft Visual C++ Redistributables both x64 and x86 versions.

That is all for our The Dark Pictures Anthology: House of Ashes crash fixes. If you are facing errors and issues with other PC games or your PC then also see our hub for commonly occurring PC errors and their fixes.