Home News Horizon Zero Dawn 2 Is Not Coming To PS4, Next-Generation Only 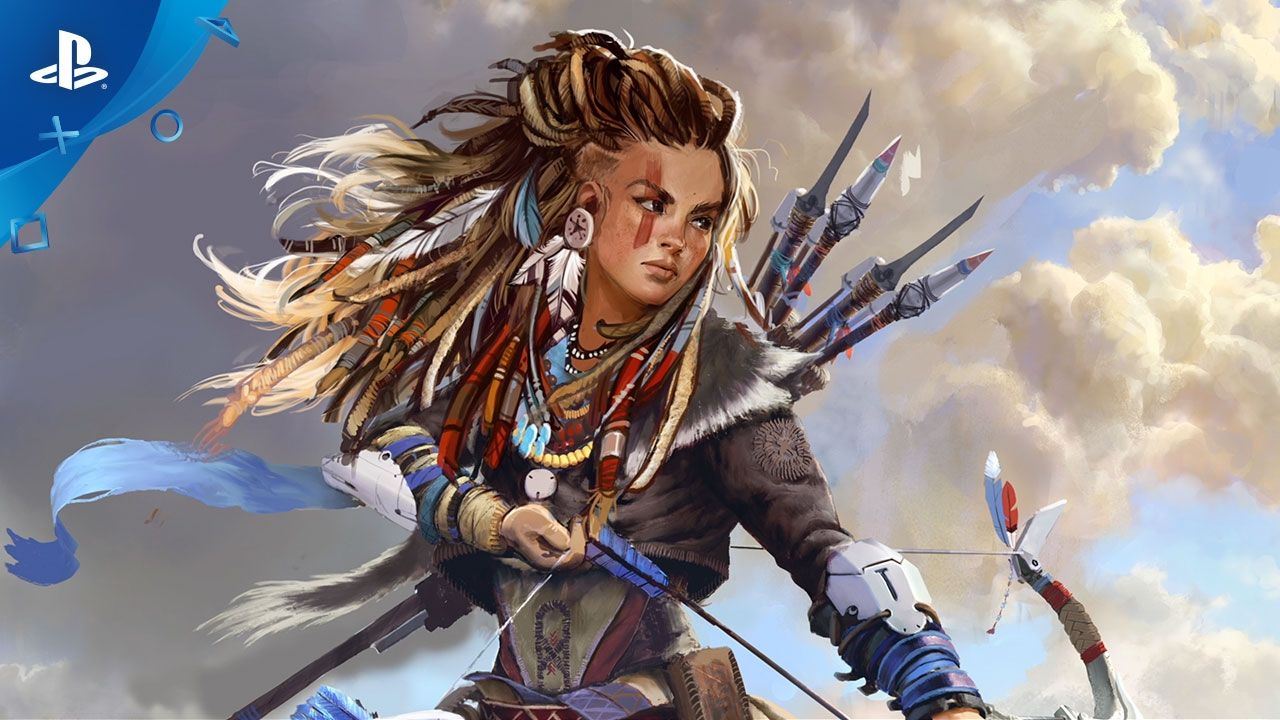 We know that Horizon Zero Dawn 2 is in development right now and most of the fans expected the game to release on PS4 as well as PS5. That does not seem to be the case according to a new job post by Guerrilla Games.

The new job listing on Twitter mentions that the developer is looking for a Senior AI Programmer. Interestingly the tweet had the hashtag PS5 but it was taken down and then retweeted. This suggests that Horizon Zero Dawn 2 could be next-generation only and might not release on the PS4. 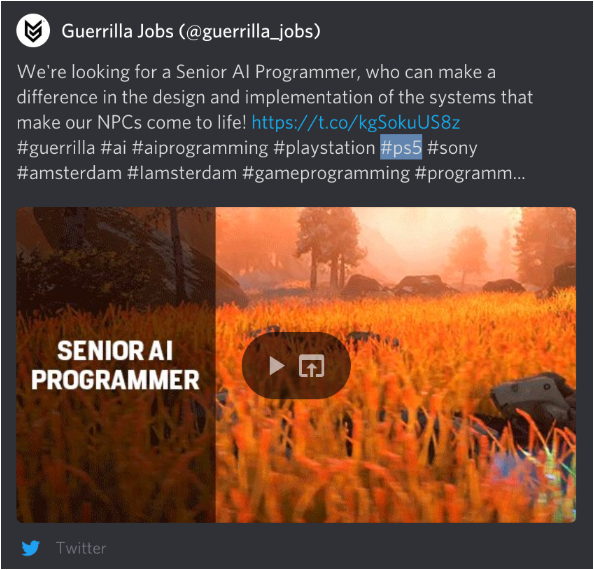 If this is indeed true then there is a bright side. This means that the PS5 version will not be held back by the PS4 version. PS5 has much better specs and has more power to offer and with the game coming to next-generation only, the developer does not need to worry about optimizing the game for the PS4 as well. So, it will have nothing to hold it back.

Another big question is whether or not Horizon Zero Dawn 2 is going to release on PC? There is nothing about the matter that we know for sure. Horizon Zero Dawn is coming to PC but keep in mind that it is happening years after the release of the game on PS4. 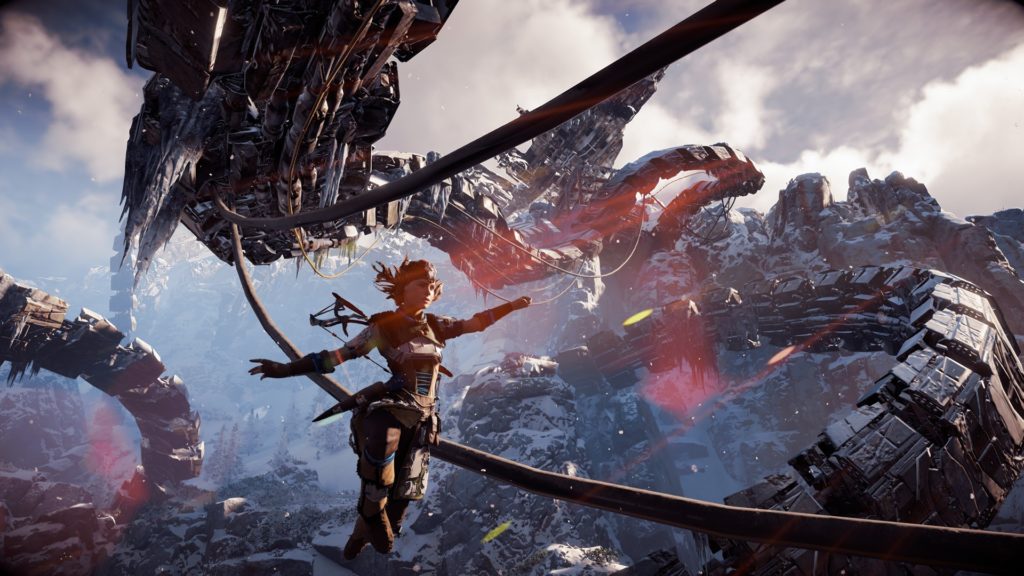 It is possible that Horizon Zero Dawn 2 could be exclusive to the PS5 for a couple of years and then it could come to PC. I would give it 2-3 years at least. Right now there is no confirmation regarding whether the developer is planning on making a PC version and obviously it is not going to talk about it any time soon even if there are plans.

Let us know what you think about Horizon Zero Dawn 2 not coming to the PS4. Would you buy the PS5 to play the game?

Stay tuned for more information regarding the game!