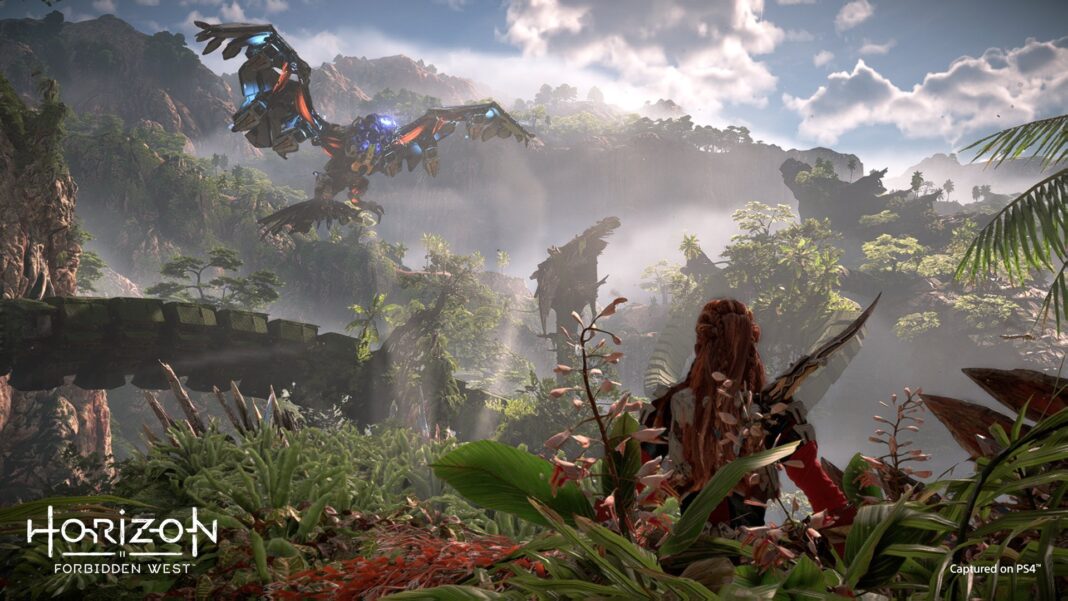 This quest is about saving an innocent man’s life. This side quest is received in Barren Light and is a two-quest storyline. This Horizon Forbidden West Shadow from the Past walkthrough will give you details about how to start this quest, the locations of the quest, rewards, and entry-level. You can complete this side quest either before the embassy or afterward. The choice is yours.
Rewards: 1,750 XP, two skill points

Horizon Forbidden West Shadow From the Past Side Quest Walkthrough

The Embassy begins once the side objective, The Bristleback, is completed. This quest, Horizon Forbidden West Shadow from the past, starts with a conversation with Conover, a prisoner accused of murdering a guard. Aloy is heading left up the slope of a gate building in Barren Light to reach him.

Conover tells Aloy that he hasn’t murdered his fellow guard, Lavuvik. A chat with him immediately starts the side quest, “Shadow from the Past.” He explains the event by saying that when he followed him of Barren Light, he saw him talking to a man, talking about the eclipse. In an attempt to listen to the conversation, he gets caught, so to save himself, he had to kill the guard, Luvavik.

After knowing all this, Aloy offers help to Conover because in doing so, Aloy can prove the existence of “The Eclipse.” She heads East towards Clearing to examine the site.

After the conversation, Aloy reaches a point across the river where she sees a building with a small clearing. At the murder site, Aloy discovers a pool of blood on the ground. Investigating more, she sees some damaged branches, indicating that someone else was also there. She ascends the mountain and follows this route, where she finds a broken machine and blood on the soil. Use focus to highlight these tracks and follow them. Along the way, Aloy will come across three machines that you can choose to destroy or avoid. This route will ultimately lead to a cave opening.

You will notice some whispering when you enter the cave. Further exploration will reveal a group of people, cult members of Eclipse. Their conversation is about the men who died: Rayad, an eclipse cult member, and Luvavik, the guard murdered by Conover. There will be a total of six men who can easily be killed using long-range shots. Leave the cave via the left opening and head towards a small attic room.

Upon entering this attic, Aloy sees Rayad’s dead body. This was the man Conover saw with his fellow guard, Luvavik. On getting close to the deceased, Aloy discovers that he was wearing a focus, and she activates it by herself. Upon activation, a hologram of Vezreh, the new leader of the Eclipse, appears. In his hologram message, he talks about the return of the Eclipse. Aloy retrieves the mask as proof of Conover’s innocence.

Head Back to Conover

Finally, head to Conover and display the mask to Ybril. This is where the side quest in Horizon Forbidden West: Shadow From The Past ends. Conover is released straight away.
That’s everything you need to know to complete this side quest. Need more help? See Deep Trouble Side Quest, Twilight Path Side Quest.