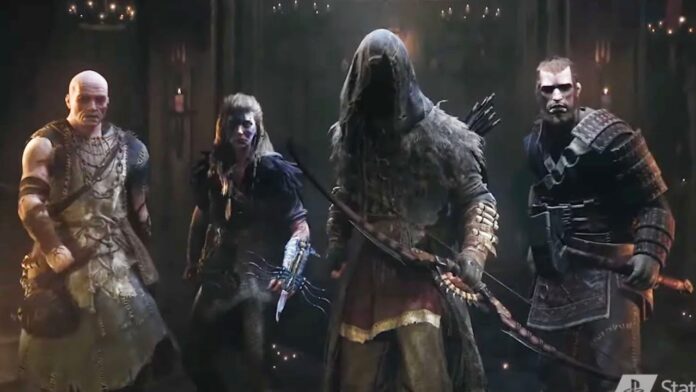 For starters, studio director Owen O’Brien has confirmed that there will are no merry men in the game and neither are there any men in tights. Game designer Andrew Williams talked about the AI and he mentioned that the enemies in the game mean business and are out to kill you. He mentioned that the AI enemies are going to react to sound and sight. They are not meant to be fodder for the player.

Williams also confirmed that the game is going to take advantage of the haptic feedback of the PS5 DualSense controller. It is something that you are going to feel when you use weapons like the bow in the game. The following is what he had to say regarding the matter:

I’ve seen arrow shots from halfway across the map. A bow is an ideal showcase for this technology. We’re enjoying the challenge of tuning the resistance and vibration to create something which feels authentic, but also fun.

The world is going to be reimagined and you can expect to be surprised but the devs confirmed that players will be able to see some British landmarks as well.

The devs confirmed that players will not only be up against AI but other players as well and there is a PvPvE section of the game as well. It could be something similar to Gambit in Destiny 2 but that is something that we do not know about. So let’s wait and see.

Let us know what you think about Hood Outlaws & Legends and whether or not you are interested in checking out the dark side of Robin Hood.