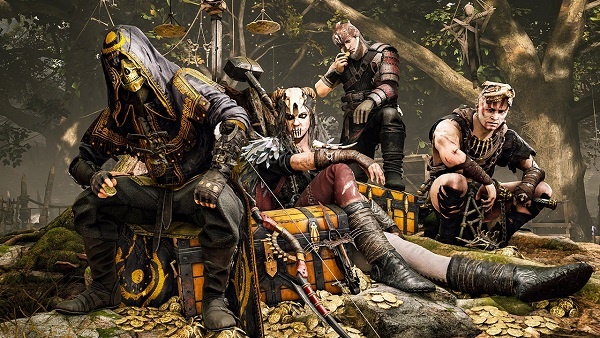 As the name suggests, Ranger is the sniper class in Hood: Outlaws and Legends. Ranger is responsible for tagging and safely infiltrate an area in order to get rid of adversaries. This is further complemented by its gear like Flashbang which can easily blind enemies in an area. In this guide, we’ve detailed all there’s to know about playing as Ranger, its ability, trait, perks, and some helpful tips to play it effectively.

Ranger’s primary weapon is the Longbow. It can be fired in rapid succession or charged for a more powerful shot. As for its Grenade, it’s called Flash and can easily blind all enemies in an area.

Ranger’s trait is called Scout which allows it to survey an entire area in order to mark enemies. As for its ability, it’s called Farsight which lets Ranger fire an Ethereal Arrow that detonates on impact. As for the perks, these include: