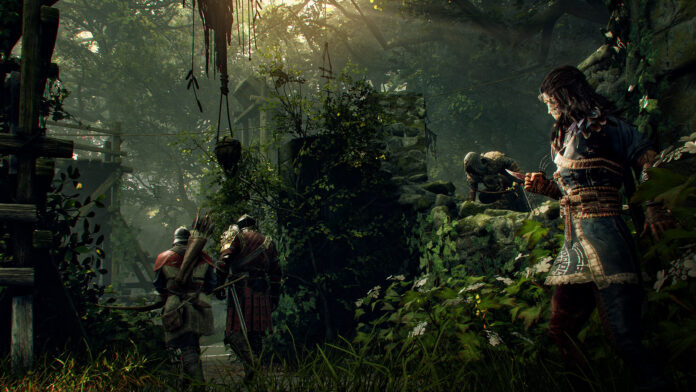 Marianne has 4 perks and  4 abilities in the game. Her perks mostly revolve around stealth and assassinations. She is extremely effective if you want a stealthy approach to each map.

And that’s everything you need to know about the best perks and abilities for Marianne. Need more help? how to switch characters, tips and tricks, the Mystic class, the Brawler class.