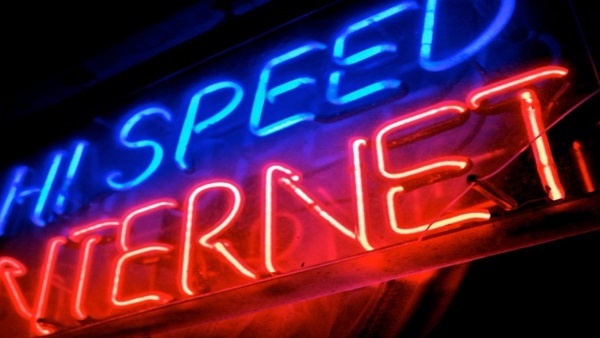 Over the past few years, video games have taken the blame for mass shootings, addiction, and various mental health issues. Video Games are an easy scapegoat for ignorant politicians and mainstream media. Now, in the middle of a worldwide pandemic, a self-proclaimed “Cult-Film Icon” Dave Vescio is spreading misinformation regarding the bandwidth usage of video games.

BREAKING NEWS: Video game players are urged to play at 'reasonable times' to avoid putting an extra strain on internet networks during the coronavirus outbreak. Online gaming is 'the biggest threat to internet bandwidth' these next few weeks.

Here are some facts about video games and their bandwidth consumption compared to other online entertainment mediums. Video games on average consume no way near as much bandwidth as Netflix, Stan, Foxtel, ABC iView and others. For example, on average Overwatch consumes 135MB/hour and Destiny 2 uses 300MB/hour. Meanwhile, Netflix SD takes 1GB of data per hour and Netflix HD goes up to 3GB. If you are experiencing Netflix and chill in 4K, you’ll be using up to 7GB of data per hour. 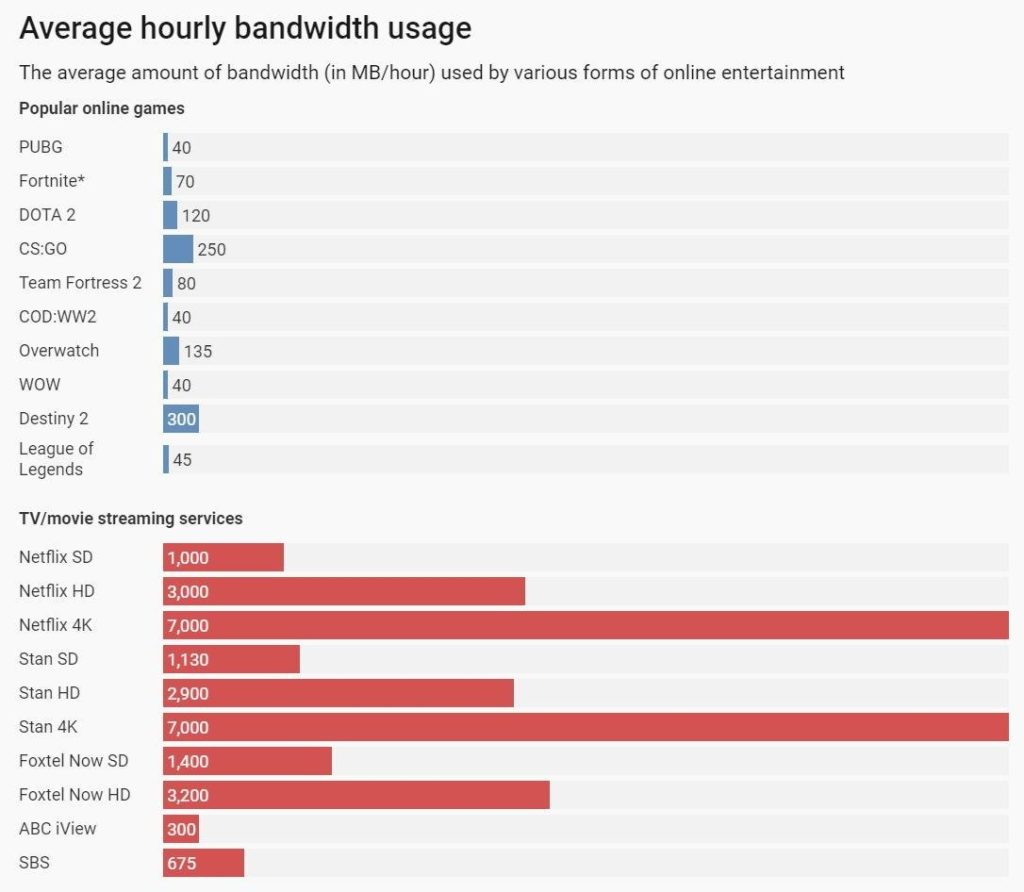 If your wish is to not clog bandwidth in the middle of a worldwide epidemic, the best way to free up the internet is to not watch Dave Vescio films on streaming platforms, or any other HD movie online for that matter. Twitter and other social media companies are working hard to remove misinformation from its platforms these days. However, since this Tweet is from a “celebrity” we doubt any action will be taken to remove the post.