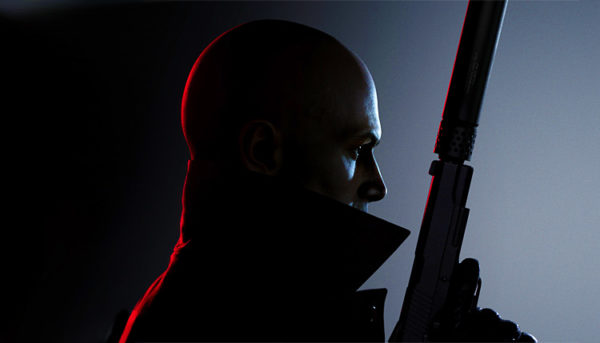 Hitman 3 was confirmed recently and the devs have started talking about the game in detail. Creative director Mattias Engstrom talked about various aspects of Hitman 3, including performance on PS5 and different graphical elements such as Screenspace reflections.

Engstrom talked about Hitman 3 on PS5 and he mentioned that the SSD is going to allow fast loading which allows the player to do a lot of experimentation in the game. The following is what he had to say regarding screenspace reflections in Hitman 3:

Specifically, screenspace reflections are truly pushed to its limits in Hitman 3. These improvements will be added across the trilogy. The other day Dag, one of our tech artists, showed me some before and after shots on the Paris fashion show and the difference in quality was mind-blowing to me.

Engstrom confirmed that like all other Hitman games, Hitman 3 is being developed with replayability in mind. The player is going to have a lot of room and flexibility to be creative. You can deal with a mission in many different ways and you can spend as much time on a single map as you would in another game.

Let us know what you think about Hitman 3 and whether or not you are interested in checking out it when it comes out next year in January, Are you interested in playing it on the PS5?