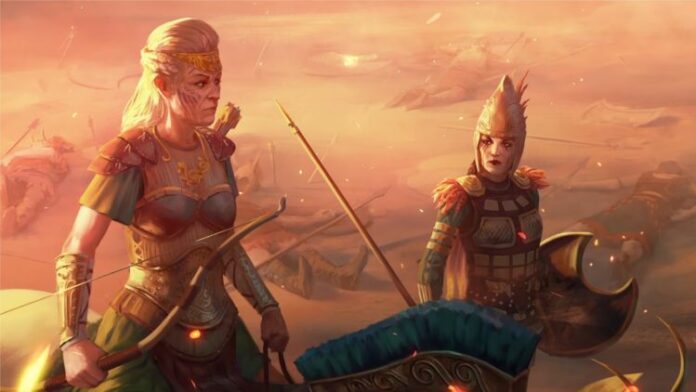 Complete these conditions and the High Queen of the Amazons will be victorious.

That is all for our Total War Saga: Troy guide with tips on The High Queen of the Amazons victory conditions.