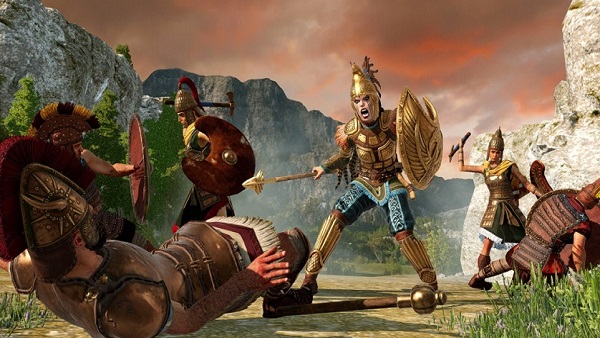 Sacred settlements and sites give special bonuses to the Hippolyta’s Amazons Faction. For example, the Sacred Settlements give 10 Amazon Treasure each turn and are one of the Homeric victory conditions. Meanwhile, Sacred Sites only grant 5 Amazon Treasures.

Latmos province – Priene: Go west from Hippolyta’s starting location. You can easily take control of this area but make sure you don’t have treaties with Phyllis.

Lemnos province – Myrina: This is an island to the west of Troy. You can conquer this quite easily as well.

Phrygia province – Myrleia: Go to the northeast and past Aeneas’ starting location.

Lycia province – Mobolla: This is the starting location of Sarpedon.

Bithynia province – Chele: Head to the northeast edge of the map. This location is close to Penthesilea’s starting point.

Ellopia province – Histiaea: This location is at Mainland Greece; near the starting location of Achilles.

Syrmata province – Meropia: This settlement is the middle of the Aegean; west of the Cyclades/Naxos chain.

Lesbos province – Methymna: This settlement is on an island south of Troy.

That’s it, these are all of the sacred settlements and sacred sites for Hippolyta’s Amazons Faction in Total War Saga: Troy. If you need more help with the game check out the Wiki.