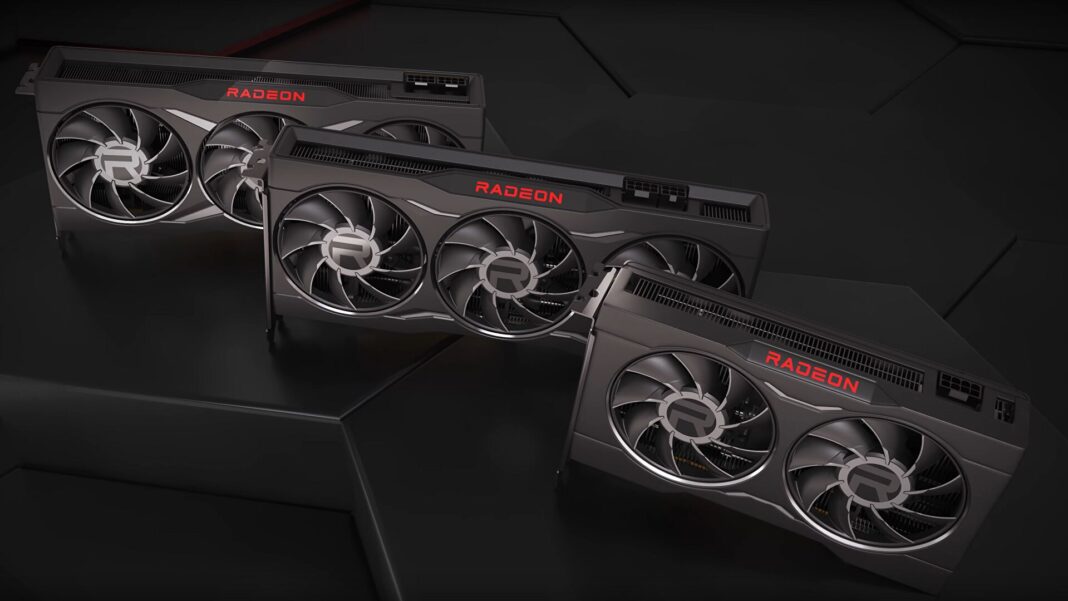 Recently, many Windows 10 and 11 users are experiencing High GPU Usage of dwm.exe and csrss.exe, which are the Desktop Windows Manager and Client Server Runtime, respectively. This occurred after they installed an update on their computer.

GPU, the graphical processing unit in simple terms, is a piece of hardware responsible for accelerating the creation of images. However, overusing them can lead to overheating of graphic cards, making your computer sound like the engine of an airplane.

Why Is The GPU Being Overused

After some research into the matter, we narrowed down the issue to some core reasons that are most apparent in the community.

Many reported the problem mostly appearing when they tried to drag over a third-party browser across the screen. This resulted in a High GPU usage of the dwm.exe and csrss.exe, because of the high calculations a browser requires for graphical rendering.

People also reported a rise in the GPU usage of Desktop Windows Manager & Client Server Runtime when they install a game or application that requires a lot of calculations for graphical rendering.

Perhaps, it is that you have a pending windows update, which can also be the reason for High GPU Usage because most updated versions don’t have this problem anymore.

Other than that, it may simply be that you have set the priority of Desktop Windows Manager & Client Server Runtime high, which might be the main reason for the rise in GPU processing.

Apart from all that, there could be plenty of other reasons. Such as outdated Intel and GPU drivers, underclocked GPU frequencies or some 3rd party interference.

As mentioned earlier, High GPU Usage is a fairly old problem that Microsoft has resolved in its current versions. So, if your Desktop Windows Manager and Client Server Runtime are taking all the GPU juices for themselves, then follow the steps below to terminate this problem once and for all:

Once installation is completed, restart your PC and the high CPU usage issue will be fixed.

As we discussed earlier, the Usage of GPU by Desktop Windows Manager and Client Server Runtime can be due to it being set to a high priority in the first place. Follow the steps below to change the status of dwm.exe and csrss.exe to Efficiency Mode:

Once the procedure completes, restart the computer to see if the GPU processing has reduced.

Outdated GPU drivers can also cause high GPU usage in Client Server Runtime and Desktop Window Manager. Updating the GPU drivers can fix the issue. Download and install the latest GPU drivers from your respective provider and do a clean installation. This will reduce GPU usage.

Windows 10 and 11 offer a Hardware Accelerated GPU scheduling. This particular feature is still being worked on but, in theory, should allow users to utilize their GPUs to their maximum capabilities. However, enabling Hardware Accelerated GPU scheduling can also cause high GPU usage with Client Server Runtime and Desktop Window Manager. Disable this feature, and the issue will be fixed.

Windows 10 users must navigate to Settings > System > Display > Graphics Settings > turn the toggle off and restart their PC. This will reduce GPU usage.

High GPU Usage of Desktop Windows Manager and Client Server Runtime is concerned with some old problems that used to occur in previous updates. Now that the problem is diminished, the solution lies in installing the pending updates and lowering their priority.

If you are facing errors and issues with other PC games or your PC, then also see our hub for commonly occurring PC errors and their fixes.

Tip: If you’re having driver issues, we recommend using DriverFix to scan and update all your outdated drivers in just one click. DriverFix solves your issues faster; it is easy to use and lets you know whenever a driver update is available.