Home News Hideo Kojima Once Again Teasing March Reveal, But for What? 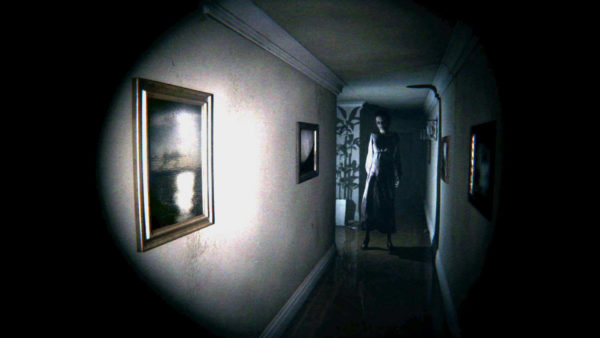 Update: Hideo Kojima has announced the PC version of Death Stranding. Once again, hopes for Silent Hills are crushed but hey, at least we get to play Death Stranding on PC this June. Original Story: Hideo Kojima and the curious case of Silent Hills continue to elude us. Many wonder if by some miracle Kojima is working on Silent Hills and while over the years we didn’t let our hopes go up, but Kojima isn’t making it easier for us not to. Something is definitely brewing at Kojima Productions and the way it is being teased point to the possibility of Silent Hills.

Just hours ago Kojima Tweeted a picture which confirms a March 3rd reveal. We don’t know what exactly is being teased but there have been a couple of posts that point to Silent Hills. Just hours after Kojima posted a cryptic Tweet (which many think has to do with Silent Hills), Silent Hill designer Masahiro Itoposted the following Tweet.

What’s interesting is that a while back Ito said that the only way for him to come back and work on another Silent Hill game is if he can either kill Pyramid Head or not use him at all. As for Hideo Kojima’s previous Tweet, here’s a quick analysis. 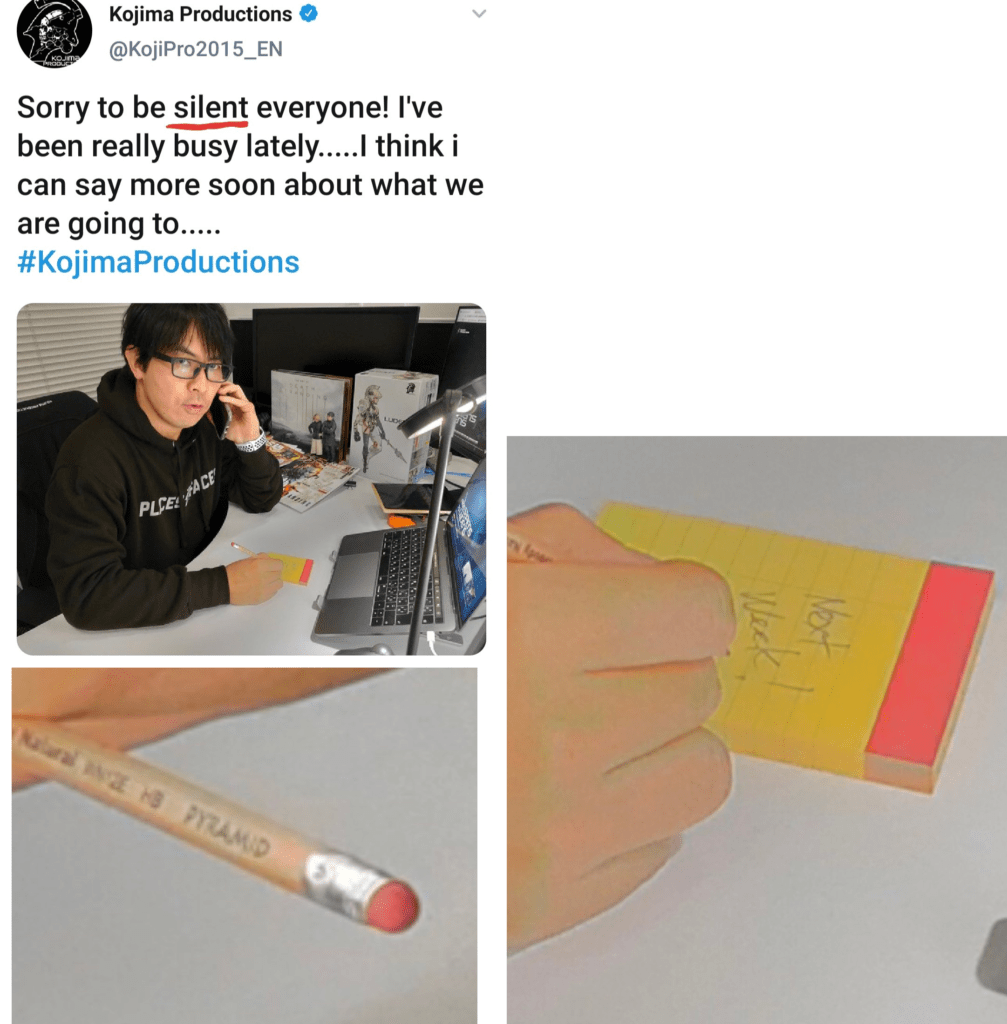 When we dive deep into the image we can see Pyramid written on the pencil. The notepad, on the other hand, mentions the reveal window, which is March 3rd as we now know. There are too many connivances here that make it hard for us to not get our hopes up for another Silent Hills game from Kojima himself.

The problem, however, is the fact that Konami owns the IP and as far as we know, Hideo Kojima and Konami didn’t end things on good terms. Is it possible that Sony picked up the IP from Konami? How can something so big just slip under the radar without anyone noticing? Well, we will find out what’s going on in the next 24 hours.