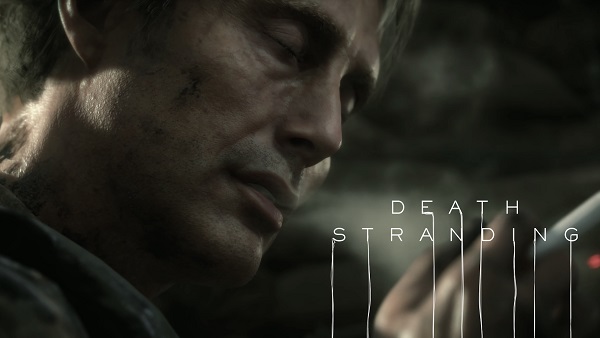 After 4 years the discussion around PC version has started again which led us to do something digging. It seems Sony itself confirmed the PC version of Death Stranding back in 2015. The reason not many people were able to spot this because Sony later deleted its PlayStation blogpost that confirmed the existence of a PC version.

We found an archived version of Death Stranding’s PlayStation Blog post which confirmed it as a “console exclusive.” Moreover, the FAQ section of this post by Sony’s “Pad Poet” confirmed that Death Stranding PC is expected to roll out after the PS4 version. 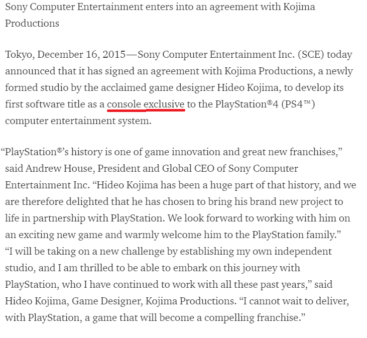 Sony’s deal is timed exclusive but it seems part of the agreement is not to disclose this timed exclusive deal to the public. It is possible that this clause was added later to hide the fact that Death Stranding is only a console exclusive. 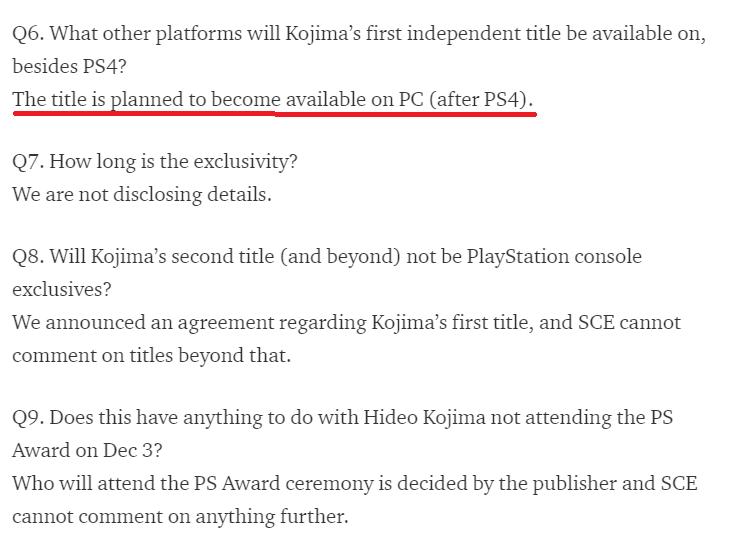 This is clearly good news for PC but what about Xbox One? Well, so far it doesn’t seem like Death Stranding is coming to Xbox One. Sony reportedly owns the IP but does plan to publish it on PC as far as we can tell. It is pretty much out of the question that Sony will publish Death Stranding on Xbox One; that is of course if Sony actually owns the IP which does seem to be the case.

So what does this mean? Death Stranding can quite possibly make its way to PC.  But don’t expect Sony to allow Hideo Kojima and Kojima Productions to confirm the PC version before its release on PS4. Death Stranding PS4 is coming in November.