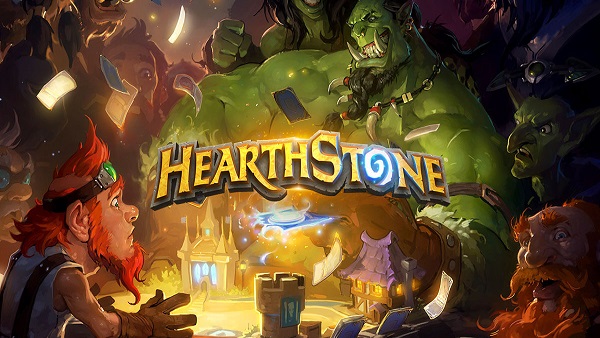 Is the phrase “that escalated quickly appropriate here?” It seems so since Blizzard just banned a Hearthstone forum user for supporting Hong Kong liberation.

The user who goes by “Daros” on the Hearthstone forum is got banned for posting “by the way…Liberate Hong Kong.” The ban will last 1000 years, according to Blizzard.

It looks like Blizzard hasn’t learned anything from its handling of the ongoing situation. The company is already facing backlash for banning Hearthstone esports player Ng Wai Chung, after he showed support for Hong Kong protests during a live-post match interview.

Blizzard’s actions caused a couple of dozen of its own employees to walk out in protest on Tuesday. The employees met under the big Orc Warrior outside of the Activision Blizzard offices in California.

Despite worldwide protest and disapproval of Blizzard’s ban of Blitzchung, the company is not ready to reverse its decision. The popular Hearthstone player is still banned from Hearthstone tournaments for 12 months. Blizzard Entertainment also took away his winnings from the recent event.

Blizzard shows it is willing to humiliate itself to please the Chinese Communist Party. No American company should censor calls for freedom to make a quick buck.

Meanwhile, some opportunists took this moment to market their own company. Epic Games’ Tim Sweeny shared his views and said that his company would never ban a player for expressing opinions. China owns 40% of Epic Games, meanwhile, only 5% of Blizzard is owned by China, so if Blizzard can go this far to protect Chinese interests, imagine what Epic can do. Still, if Sweeney actually stands for principle we admire and appreciate his support of freedom of speech.

Update: Another user got banned for 1000 years from Blizz Forum.