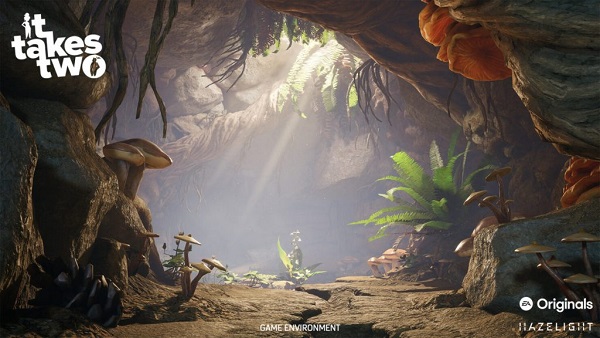 Josef Fares and Hazelight is back with a brand new adventure, It Takes Two. It is “something out of the ordinary” where you will join forces with your favorite coop partner, says the official website.

Josef Fares’s first game, A Way Out, proved to be a huge success both financially and critically. It was a unique experience that tried to re-designed the current gameplay designs surrounding coop games. Fares took part in this month’s EA PLAY and announced It Takes Two, another coop adventure from Hazelight. Josef Fares is not only known for his colorful language and curse words he likes to throw at the Oscars (#FucktheOscars), but his gameplay ideas are exceptional which made this announcement exciting, to say the least. To give you all the information you need about It Takes Two we have curated all of the available details right now including release date, trailers, and more.

Let’s talk about the gameplay first, It Takes Two is a coop platformer with multiple playable characters including May, Rose, and Cody. It is a heartfelt story of a family that is going through a rough divorce and their little girl, Rose, doesn’t want the separation to take place. Rose has abilities and through her sorrow, she brings her dolls to life. She uses the dolls to control her parents, May and Cody and their emotions are the fantasy world It Takes Two takes place in.

It Takes Two is building on the work Hazelight has done before with coop projects, it is a rich and engaging coop experience. It takes two is described as a “crazy roller coaster ride.” For the time being, very little is know about its gameplay other than it is a coop action-adventure platformer. 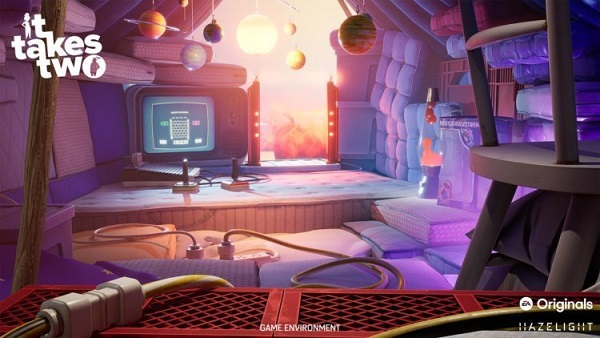 It Takes Two Release Date; When Is It Coming Out?

It Takes Two development is going smoothly but there is still plenty of work to be done. According to EA and Hazelight, the game will release on PS4, Xbox One, PC, Xbox Series X, and PS5 sometime in 2021. The final release date for It Takes Two will be announced soon. Additionally, Hazelight promised new details about It Takes Two for later this year. The coop platformer is being developed under the EA Originals program. Hazelight has previously worked with EA Originals for A Way Out and Brothers: A Tale of Two Sons.

It Takes Two Trailer: It There Gameplay Footage?

Apart from the video trailer we shared above, there is no other footage available for the time being. Gameplay trailers for It Takes Two should start dropping before the end of this year. Who knows? We could see the title official appear at the next Xbox event.

Stay tuned for more updates on It Takes Two.