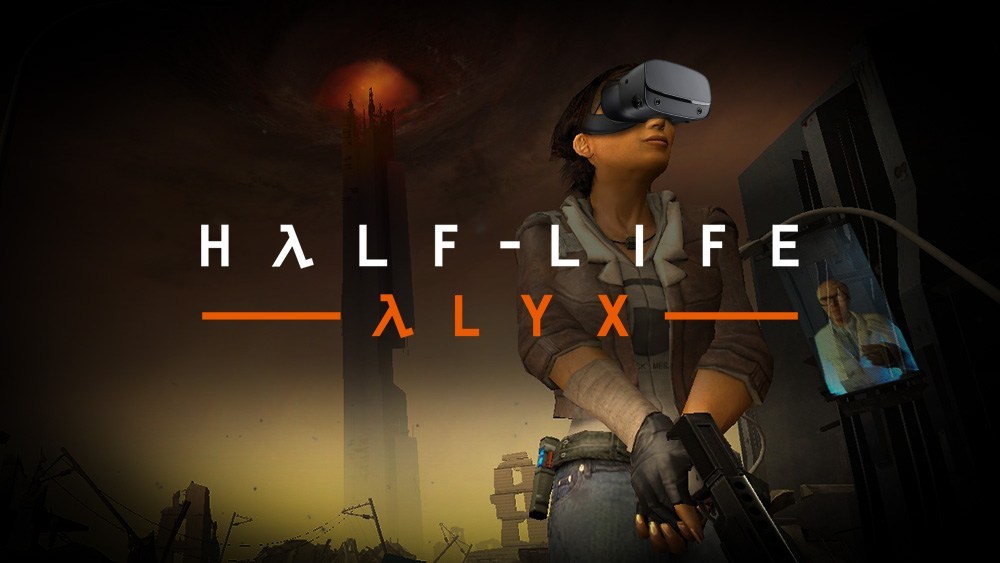 The game was available for pre-order for $54 but now you can buy it for $60. There are other things that you are going to need besides a copy of the game and in this guide, we are going to go over all those things.

Note that if you buy an Index VR headset or accessory then you can get Half-Life Alyx for free.

Before we get into the hardware requirements and what you need to play the game in VR, you can buy the game on Steam. Now that we have got that out of the way, let’s move on to the hardware. 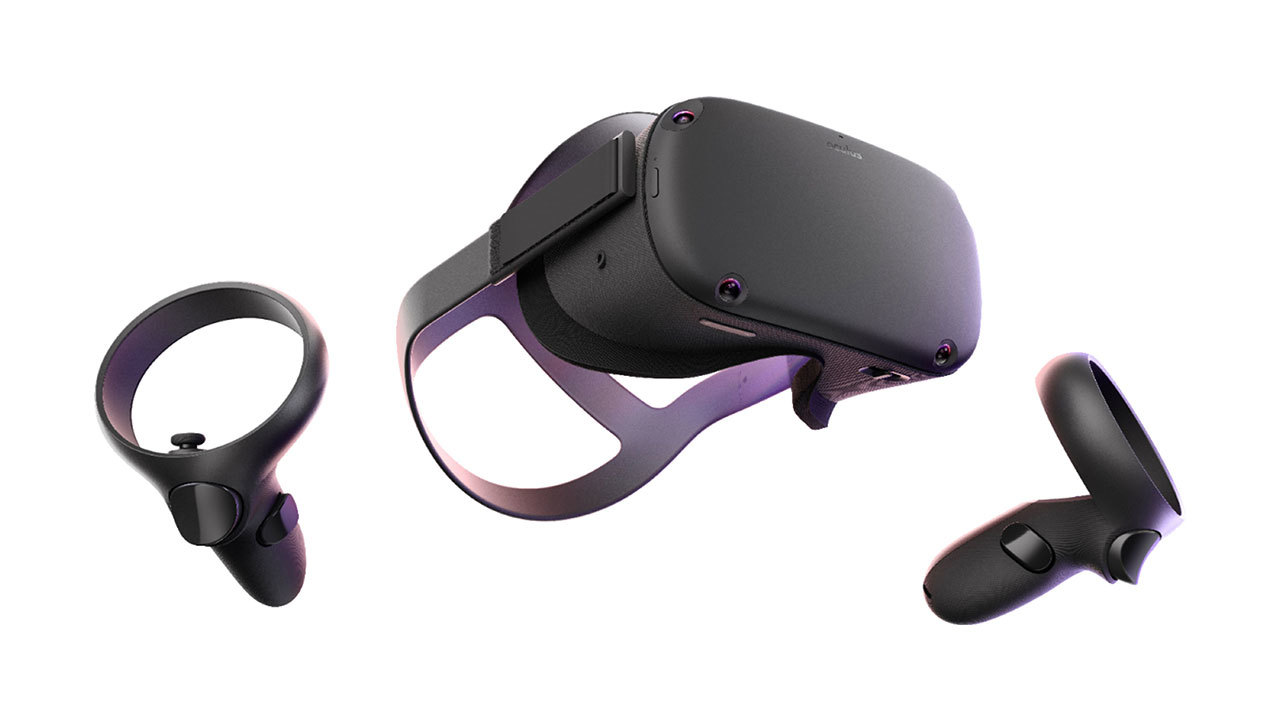 The good thing about Half-Life Alyx is that it works on pretty much any VR headset that is available on the market. It works with the relatively cheap Oculus Quest and the premium HTC Vive Pro. The following is a list of all the VR headsets that are able to run Half-Life Alyx:

With the copy of the game and a supporting VR headset, you are still going to need the right hardware to power the experience. The following re the minimum requirements of the game:

If you are interested in gaming then you most likely already have a Windows 10. These are the minimum requirements of the game. If you are building a new system for the game or are upgrading parts to meet these specifications then these parts are going to last you a while, at least outside of VR gaming. The build will even be able to run VR games for at least 2 years to come. 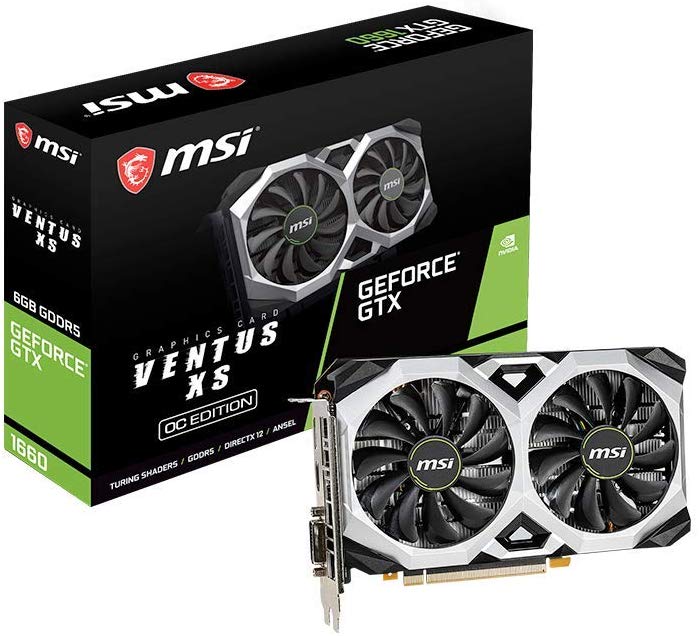 If you are interested in upgrading and want more power than the requirements of this game then the rule of thumb is to go with the most powerful graphics card that you can afford. Pair it with a mid-range CPU and nothing more than 16 GB of RAM for gaming. The following are the graphics cards that we recommend for playing the game:

If you are interested in more than just Half-Life Alyx then you can check out our guide on the best graphics cards for playing Call of Duty Warzone.

When it comes to storage, we recommend using an SSD for your main games and the OS. Your OS is obviously going to be Windows 10 but the following are some of our recommendations for SSDs:

If you are sticking with Intel or have an older AMD system that does not support PCIe Gen 4 then you can check out our storage deals for 2020 to get some killer discounts on SSDs and HDDs. 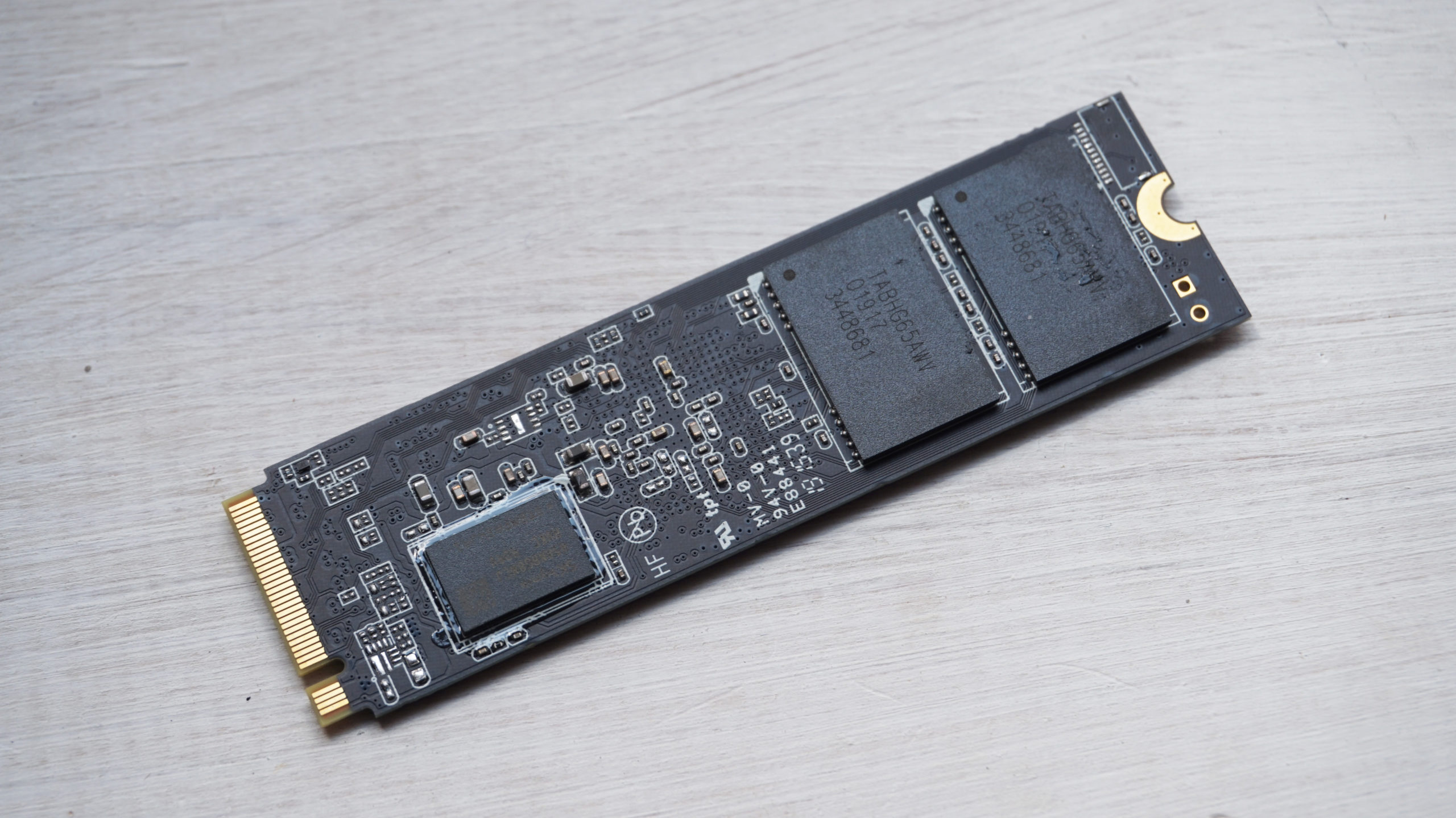 If you are interested in the latest AMD platform then you can take advantage of PCIe Gen 4. Be sure to check out our AMD Ryzen CPU deals guide for some killer discounts. The following are the PCIe Gen 4 SSDs that we recommend: 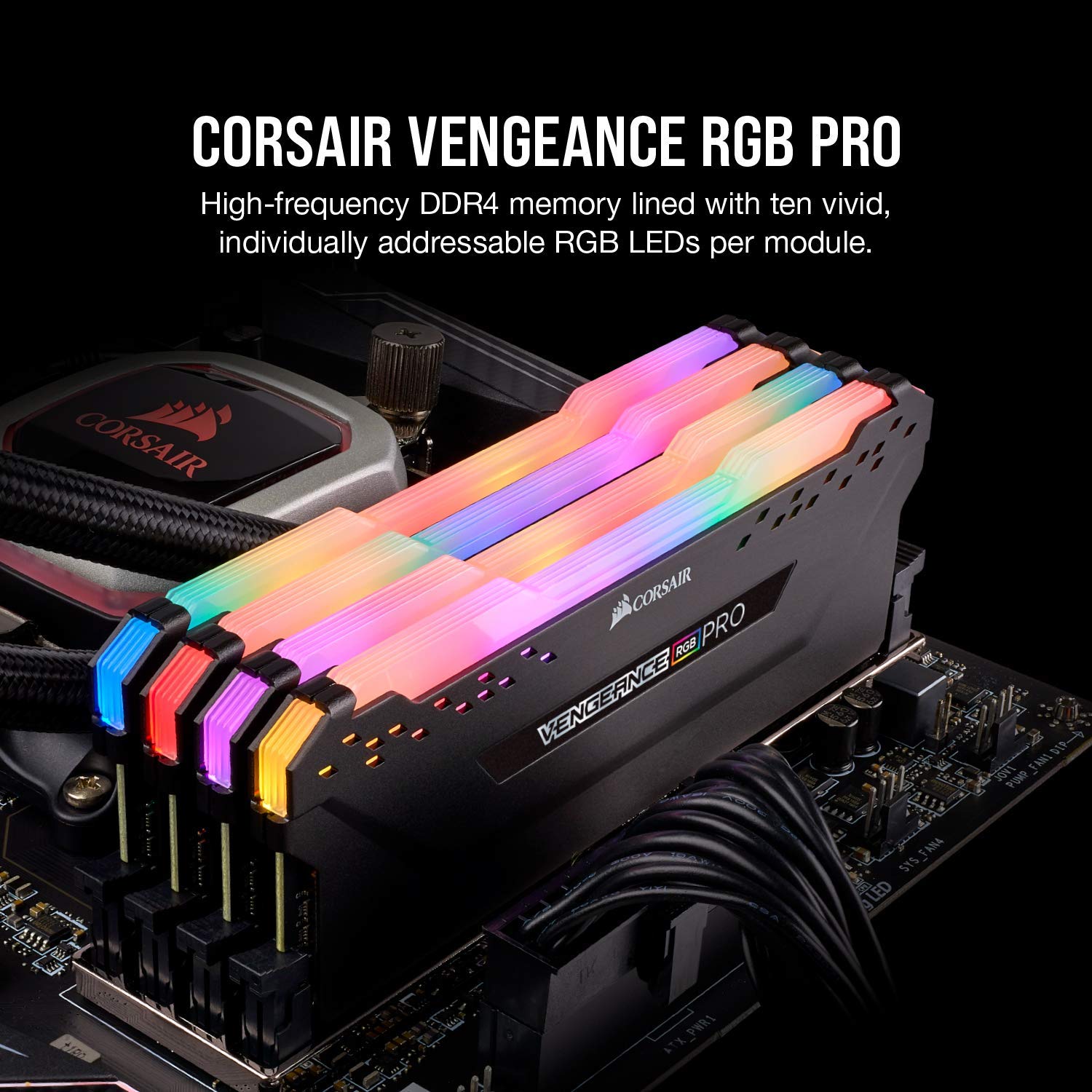 Moving on in our Half-Life Alyx VR hardware guide, we have RAM. We recommend 16GB of RAM. This will be fine for not only Half-Life Alyx but pretty much any game that you are interested in playing. Just be sure to have 2 sticks in dual channel to get the best performance. The following are some of our recommendations for RAM:

Now that we have gone over the Half-Life Alyx VR Hardware, we can talk about the software and tweaks. Half-Life Alyx is a VR only game and that can make it challenging if you are interested in streaming the game or spectating. Alyx has a customisable spectator mode, specifically designed so that you can control how the game translates VR visuals to a flat, 2D screen.

The first thing that you need to set is the perspective of the spectator. You can choose between left eye and right eye. Valve recommends the eye you are going to use to aim down. If you close your left eye when aiming then choose right or the other way around.

In the same menu, you can choose to turn smoothing on or off. This smooths out the jitters. You can pick low, medium or high. This only applies to the spectator view. The effect applies in real-time and the hit to performance is minimal. If you have a decent VR headset and a beefy PC then you can leave it at high otherwise you might want to turn down the setting for a better experience.

The HUS is something that might not make a lot of sense if you are spectating the game. This option allows you to turn off certain HUD elements for the spectator. The HUD shows health, ammo resin count and items you are carrying by default. You can choose to turn the HUD off for the spectator or toggle the size from small, medium and large. 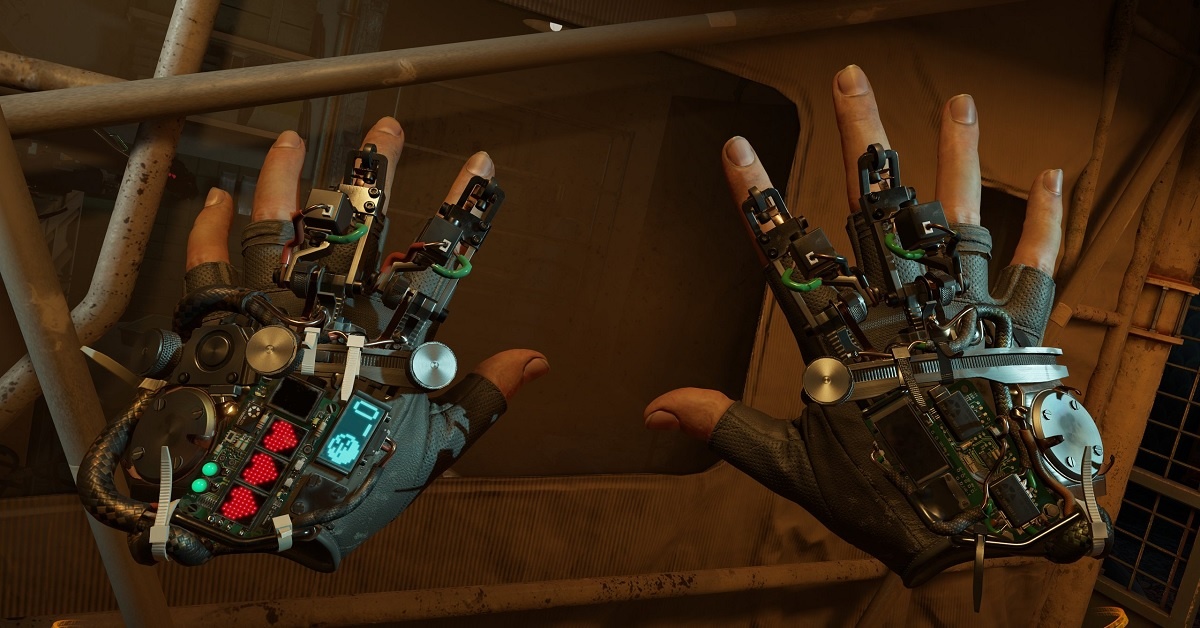 Half-Life Alyx also has much deeper customisation through the advanced menu. These options can be found in the game’s dev console. You can bring this up by using the tilde (~) key. Before you can do this you will need to enable access to the console by adding “-console -vconsole” to the game’s launch properties on Steam.

Now that you have done that, you can access the following settings and tweak them:

This is a more aggressive form of smoothing which is designed for a cinematic look. This not only applies to the spectator but to the player as well. So it can be seen as a downside. To enable the feature bring up the console (~) and type these commands:

The number represents seconds so you can adjust the values if you want. The higher this goes the more it will tune out small rotations, adding more lag. You can disable both of these by typing “vr_camera_decay_roll_halflife 0”, and “vr_camera_decay_yaw_pitch_halflife 0”.

This allows you to tweak the spectator HUD further. You can bring up the console and type “hlvr_spectator_hud_size 100” to change the size of the spectator HUD. You can choose between 50 and 150. Setting the value to 0 will remove the HUD. This is only visible to spectators and will not affect the player.

That is all for our Half-Life Alyx VR Hardware guide.