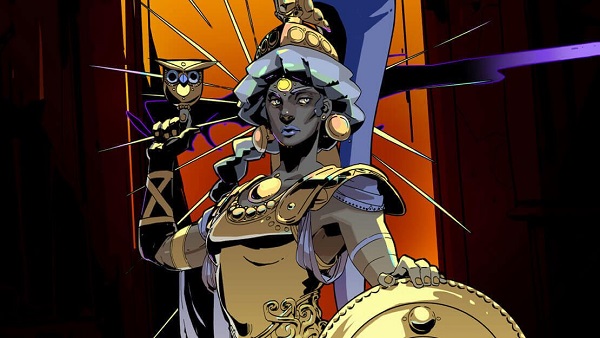 Hades is a frenzied rogue-like action role-playing game with Zagreus as its protagonist. Zagreus is the son of Hades (god of the underworld) in Greek mythology. The game is about the continuous struggle of Zagreus to escape from the dominion of his father. At first, it might not cross your mind that a hectic game like Hades will have time for the spiritual and remote feelings of love. However, to our surprise, the game has some romance options and in this guide, we will explain everything you need to know about how romance works in Hades.

Hades Romance Tips – How to

To start romancing with a character in Hades, you’ll have to gift them with some Nectar. Some characters will reward you with different companions when you do so. But to increase the affinity between you and the character you’re trying to romance, you’ll need to continue gifting them with Nectar and doing quests for them.

After giving them Nectar, you can talk with them and receive quests. Complete these quests to further progress your relationship. Usually, gifting about six Jars of Nectar will trigger this talk. You can also gift them Ambrosia if you’ve already completed all of the quests. Ambrosia, however, is a rare currency and you might want to hold your horses there.

Romanceable Characters
The main available characters that you can romance with are:

Apart from these main characters, you can also romance with Skelly, Sisyphus, and Achilles because Greek mythology never shies away from unlikely and questionable pairings. Also, the approaching procedure to romance is also nearly the same for every character i.e. gifting Nectar so you don’t need to worry about that.

This is how you can romance different characters in Hades. To learn more about the game, you can check out our detailed Hades wiki guides.