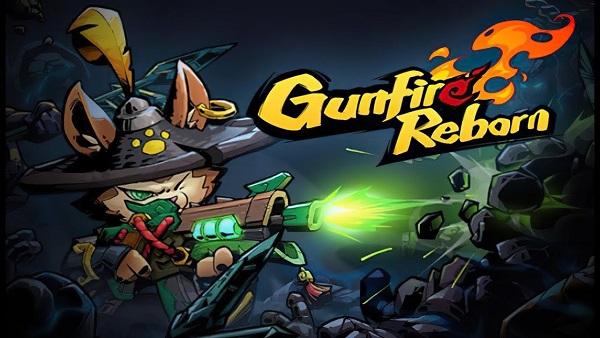 Lu Wu is the very first boss you will come across in Gunfire Reborn. He has a variety of attacks that hit hard and can be very unpredictable in general. In this Gunfire Reborn guide, we will walk you through everything you need to know about defeating Lu Wu in the game.

To understand how to beat Lu Wu, you should first learn a little more about how his attacks work. Wu’s primary damage comes from its Laser Cannon. These projectiles travel fast and deal a ton of damage. Try to dodge to avoid damage. You should have decent cover in the area to easily avoid. As soon as you see Lu Wu raising his hand, it means he is about to fire his Laser Cannon.

If you see Lu Wu crouch for a while, it means he is about to jump on you with a devastating leaping attack. If you let him stay close to you for a long time, Lu Wu will slam the ground to deal more damage. Therefore, it is a good idea to try to keep your distance.

While trying to maintain distance from Lu Wu, he will sometimes mark an area as red and start hurling stones at you. Similar to the Laser Cannon, these stones travel fast and can whittle away at your HP very quickly. The idea is to simply avoid the red field by dashing in any direction.

Lu Wu also has an energy shield that he periodically continues to recharge. While he is recharging his shield, several smaller exploding mobs will swarm the arena and you can kill them to replenish ammo if need be. Since you must penetrate through his massive shield multiple times throughout the fight, it is highly recommended that you equip appropriate weapons.

This is how you can easily beat Lu Wu in Gunfire Reborn. For more help on the game, you can check out our detailed Gunfire Reborn wiki guides.