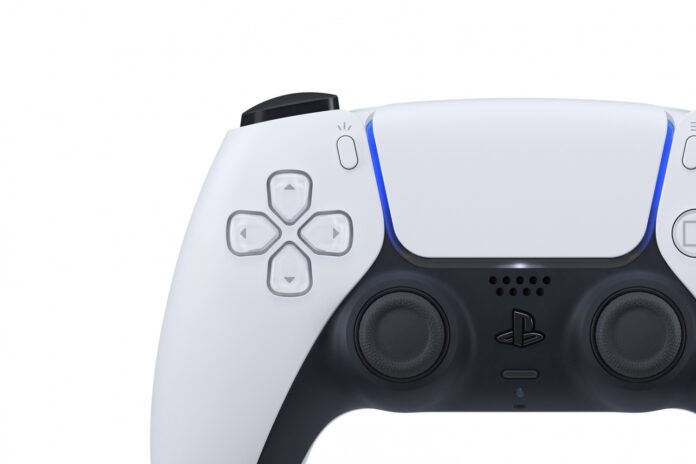 Controller drift is a common problem for people that are gaming on consoles. As the controller becomes old, players experience drift. There have been a couple of lawsuits concerning the matter and Nintendo has even offered to fix the issue for free a while back. GuliKit seems to have the solution to controller drift and aims to get rid of the issue forever.

The following is why controller drift takes place in the first place according to the company:

Carbon film potentiometer is the commonly used part on joystick for many controllers. It has many advantages, but its structure determines its natural defects. After some time use, it can be worn out and cause unknown liquids, dust, or residues inside which result in connection failure, performance degradation, and drifting. 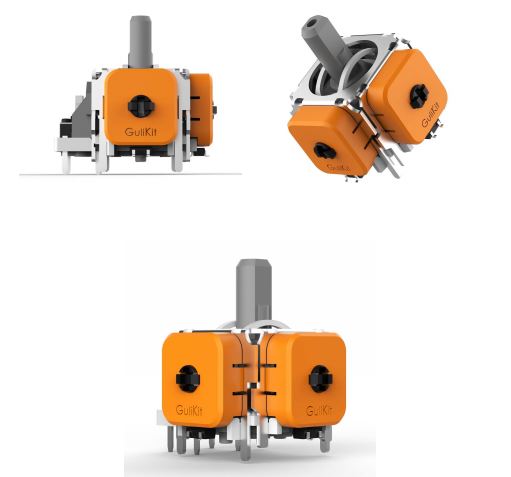 The following is how Gulikit aims to solve the problem of controller drift:

To solve the drifting on controllers, Guli Tech has designed a new stick by Electromagnetic technology. Instead of carbon film material, the new Electromagnetic stick uses permanent magnet materials and electromagnetic linear Hall technology to achieve precise positioning for operation. Its sensor is suspended and has no contact with the magnetic rotating shaft, which completely eliminates the problem of carbon film wearing on the current joysticks.

The solution seems perfectly feasible in theory but we will have to test it out and see for ourselves. At the end of the day, if it was so simple companies like Sony and Microsoft might have incorporated this fix already. Or maybe not. Maybe the issue is not fixed so that customers have to go out and buy new controllers. Who can say for sure?

Let us know what you think about this proposed solution to controller drift and whether or not you think this would work.