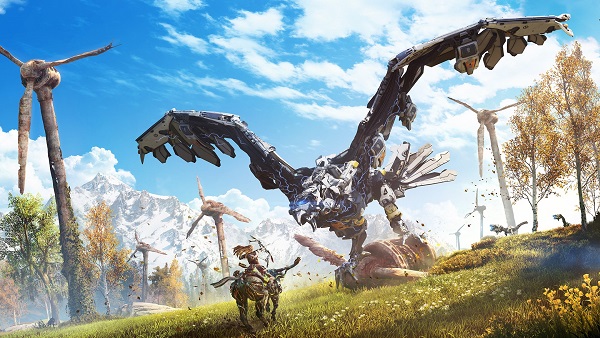 Rebouche retweeted PlayStation US and added, “Join us.” However, the Tweet was soon deleted. 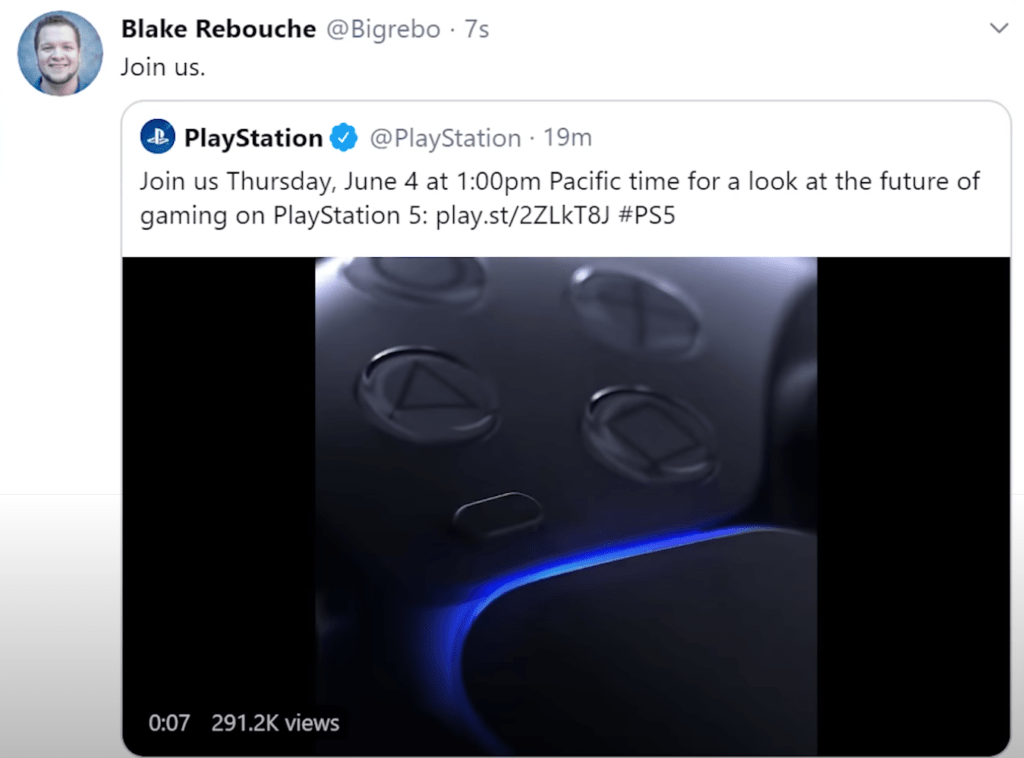 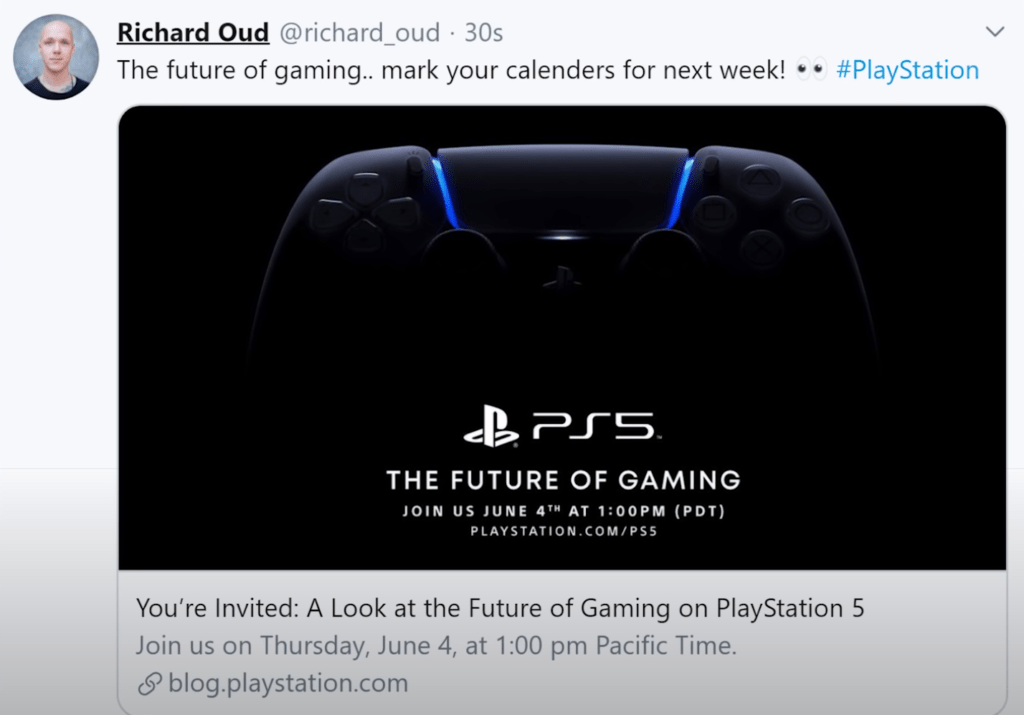 It seems Sony wants Guerilla Games’ presence at  “The Future of Gaming” event under wraps for now. Sony’s June 4 PS5 event will focus on first-party games, as confirmed by Jim Ryan’s PlayStation Blog post.  It won’t be surprising to see Horizon Zero Dawn 2 make an appearance with a 2021 release date.

For the time being, we don’t know much about Horizon Zero Dawn 2 but we did recently came across a job listing that mentioned it. According to details posted by Guerrilla Games, developers are aiming to create “industry-benchmark graphics.”

The power of PlayStation 5 will allow developers to push the boundaries of console graphics. Sony Interactive Entertainment is scaling back on cross-generation support, meaning most of the PS5 exclusive games won’t launch on PS4. This allows developers to fully utilize the new hardware.

The decision has divided the community but in the end, it is what’s best for PS5 games. In a statement provided to GamesIndustry, Jim Ryan said:

We have always said that we believe in generations. We believe that when you go to all the trouble of creating a next-gen console, that it should include features and benefits that the previous generation does not include. And that, in our view, people should make games that can make the most of those features.

Sony’s approach to the next-generation is valid despite what many would say. Older hardware will always hold back the latest games and it is a wise decision to minimize that effect by reducing the number of big IP releases on PS4. PS5 games like God of War, Spiderman 2, and Horizon Zero Dawn 2 won’t get PS4 versions.