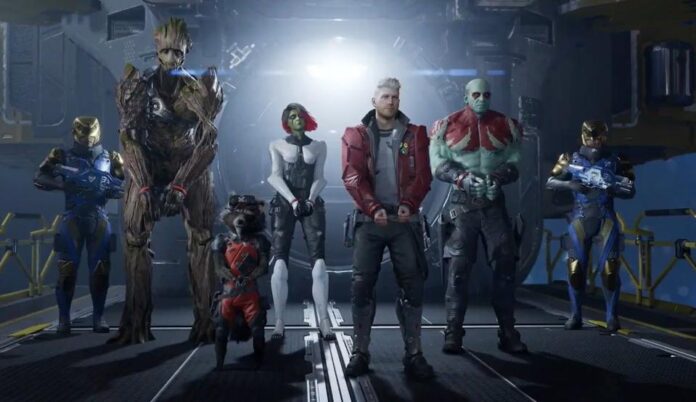 Marvel’s Guardians Of The Galaxy launched with great critical reception. The game features collectibles for the players to find and bosses for the players to beat. Fin Fang Foom is one such boss that players will encounter in the game. This Marvel’s Guardians Of The Galaxy guide will help players with how to defeat Fin Fang Foom.

How to beat Fin Fang Foom

Fin Fang Foom is the second boss fight in Guardians Of The Galaxy and here is how to defeat it. As the boss fight starts, players won’t be able to deal any damage to Fin Fang Foom as it’s armored.

Once the armor pieces are destroyed, the real boss fight begins. However, don’t be very aggressive, instead, move around the arena, dodge its attacks, and attack when the opportunity presents itself. Players won’t be able to do much damage, so they are going to have to be patient and slowly chip away Fin Fang Foom’s health.

One of Fin Fang Foom’s attacks comes in the form of bombardment. The ground will be covered in a warning section, so move away from this area to avoid the bombardment. However, this particular attack also opens up Fin Fang Foom to your attacks. When the bombardment happens, move closer to Fin Fang Foom. Once the attack is done, Fin Fang Foom becomes vulnerable and a prompt appears on the screen. Press the button and Drax will take care of things.

That is all for our Guardians Of The Galaxy guide on how to defeat Fin Fang Foom. For more on the game, also see How to Beat Thanos and Groot Outfits Locations Guide.