Home News GTA 6 Release Date is “Years Away,” Says Jason Schreier But Another... 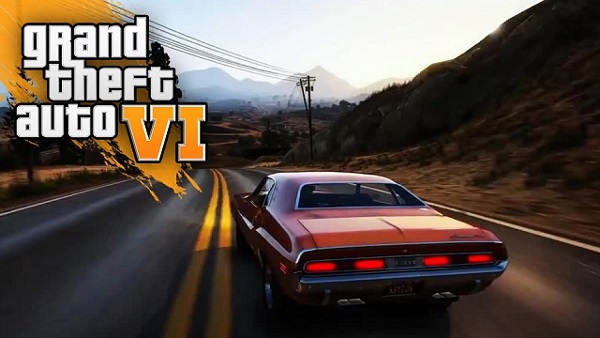 While fans don’t like to hear it, apparently GTA 6 is not releasing any time soon. According to Jason Schreier, GTA 6 release date is years away from release. Jason previously claimed that the game is in the early stages of development and since then many refuse to believe this.

Rockstar Games hasn’t released a GTA game since 2013 and recent reports say that GTA 6 went into pre-production sometime around 2017. These reports fit nicely with Jason’s claim of the game being in the early stages of development right now. However,  another credible insider, @Yan2295, has very little faith in what Jason has to say about GTA 6.

He posted Twitter, saying that there is “no way” GTA 6 is in the early stages of development, however, Jason replied to the Tweet and once again stressed on the fact that Grand Theft Auto 6 won’t release for years.

Sorry dude, it is. Not what fans want to hear but that game is years away

If Grand Theft Auto 6 is in the early stages of development, the release date won’t be anywhere near to what we think. Rockstar Games may not release GTA 6 for another three years of Jason’s reports are accurate, which they usually are. For those still clinging to the possibility of a sooner than later release, we have some good news. The last two major Rockstar Games were announced two weeks before the Take-Two Interactive earnings call. The next earnings call is on May 20th which means well, an announcement might happen any time now. Of course, if there is an announcement there is no guarantee it’ll be GTA 6. There are rumors of a new Manhunt game as well.